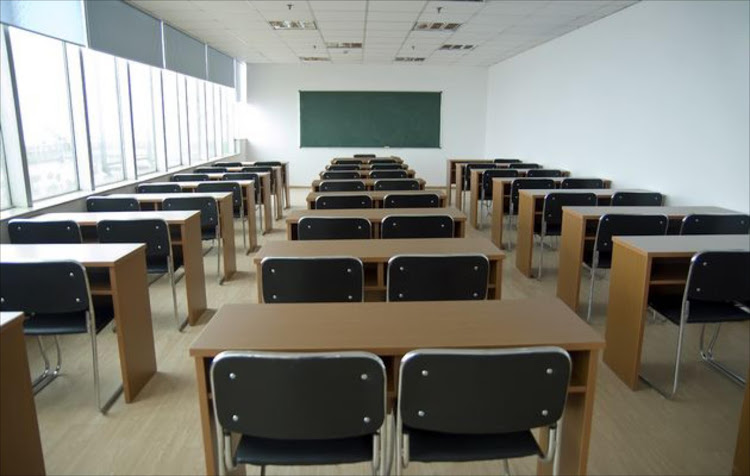 A female teacher has been dismissed by Curro Mount Richmore independent school in KwaZulu-Natal for "inappropriate behaviour".
Image: Gallo Images/Thinkstock

A posh private KwaZulu-Natal school has denied that a married teacher it dismissed for "inappropriate behaviour" had a sexual relationship with a pupil.

Curro Mount Richmore‚ an independent school located on the grounds of the Mount Richmore Estate on the north coast‚ stated in a circular sent to parents this week that "there was no evidence whatsoever of a sexual relationship".

This follows a community newspaper report‚ which alleged that the woman‚ who taught high school pupils‚ had engaged in a sexual relationship.

The school has since put out an advert seeking a life orientation and English teacher for grade 8 to 12 pupils.

The school’s executive head‚ Samantha Smit‚ told parents in the circular that a disciplinary hearing against the teacher - chaired by an independent labour consultant -had been finalised on Wednesday.

The teacher - whose name is known to SowetanLIVE - was dismissed "on account of her inappropriate behaviour".

"We pride ourselves on highly qualified‚ professional and caring teachers‚ who work hard at creating an environment that is conducive to learning.

"Therefore‚ swift and decisive action‚ was taken to ensure the protection of all parties involved‚" Smit said in the circular.

The teacher did not respond to a request for comment.