Bodies of four South Africans who drowned in Mozambique recovered 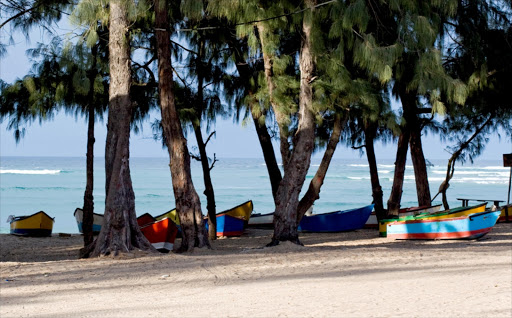 The bodies of four South African who drowned in Mozambique earlier this week have been recovered.
Image: Thinkstock

The bodies of four South Africans who drowned after being washed out to sea in Mozambique earlier this week have all been recovered.

“Limpopo Province, assisted by the Department of International Relations, the South African Embassy, the Mozambican authorities can now confirm that the last body was recovered early this morning, with the most retrieved late yesterday,” the office of the Limpopo premier said in a statement.

The four victims were among a group of eight South Africans who arrived in Mozambique on January 12 2019 to celebrate a birthday.

“During a swimming adventure at the Portuguese islands, four of them were overpowered by a sea wave and unfortunately went missing,” Kenny Mathivha, spokesperson for the Limpopo premier’s office, said.

A South African father's hopes of finding his daughter alive in Mozambique were dashed when the body of one of her friends was retrieved from sea ...
News
3 years ago

“The bodies of Lesego Matsepe, Mmatholo Mogafe, David Kaise,and Gregory Mfune will be repatriated back to South Africa by Monday with the assistance of the Department of International Relations. The four survivors are also on the way back home, except one who came back two days ago for medical attention,” Mathivha said.

Speaking on behalf of Premier Stanley Mathabatha, Mathivha said the two female victims were from Groblersdal in Limpopo, while the two men were from Secunda in Mpumalanga and Bloemfontein in the Free State.

The four survivors were from Tafelkop and Groblersdal in Limpopo.