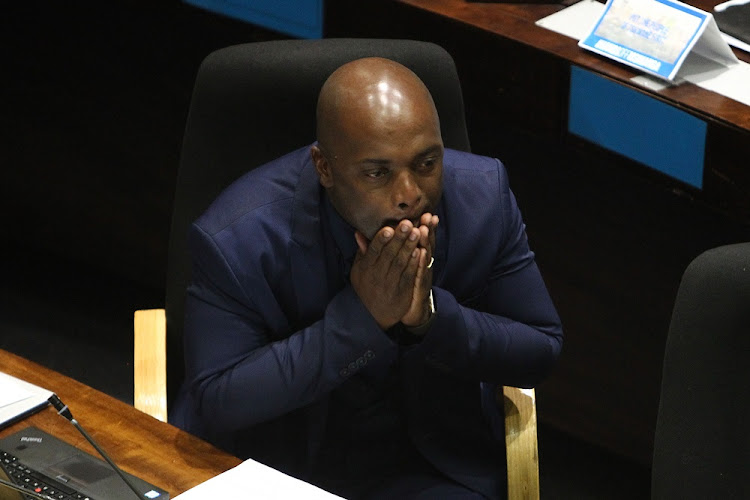 Tshwane mayor Solly Msimanga is expected to resign from his post on Friday. He is expected to make the announcement at a media briefing at the DA’s headquarters in Bruma, flanked by the DA's leaders.

Msimanga is the DA’s candidate for Gauteng premier and hopes to be the first DA premier installed in the province after the coming national and provincial elections, just months away.

Msimanga was elected Tshwane mayor after the ANC fell below 50% in the metro following the 2016 local government elections. The DA received the biggest number of votes in the metro, but had to form a coalition to govern, relying on the EFF’s vote to get Msimanga into office, as it was the kingmaker.

Msimanga has survived two motions of no confidence in the Tshwane metro, one was tabled by the ANC and the other by the EFF.

This is why I have made the decision to step down as the Executive Mayor of Tshwane and to focus solely on my role as the DA’s Premier Candidate for ...
News
3 years ago

The de facto war between Msimanga and city manager Moeketsi Mosola has also escalated since he has been on the campaign trail.

Msimanga has twice attempted to have Mosola suspended from the position. The first attempt was pending an investigation into an open-ended contract with engineering consultants GladAfrica, which did not succeed.

The second attempt has been deferred to a council meeting at the end of January, in which Msimanga wants Mosola suspended based on multiple allegations of misconduct.