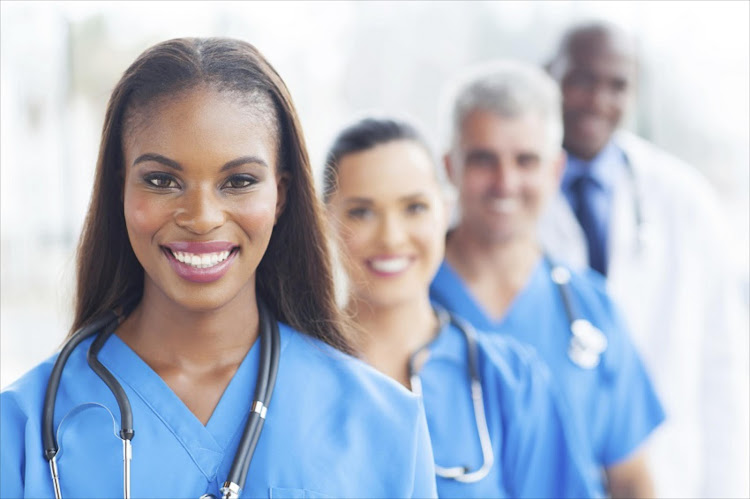 Student nurses in Gauteng are stuck in limbo as they cannot get jobs.
Image: Thinkstock

A cloud of uncertainty hangs over hundreds of students at a Gauteng nursing college that has been closed for months due to protests over unfair academic practices.

More than 300 students from the Ann Latsky Nursing College in Johannesburg had to be placed at public hospitals about two weeks ago because problems at the institution had not been resolved.

The provincial health department closed the college in October after students staged a protest amid demands that they be given a chance to rewrite the general nursing science management module. Students complained that they were not adequately prepared by the lecturer whom they accused of incompetence.

SowetanLIVE has seen a copy of an investigative report into the protest, which recommended that the college be closed indefinitely and for students to reapply to be readmitted.

The Democratic Nursing Organisation of SA (Denosa) has accused the department of health (DOH) of misleading the public about its plans to fill ...
News
3 years ago

Yesterday, a 23-year-old third-year student, who asked not to be named for fear of victimisation, said they were worried that the current situation could impact negatively on their future.

The student, who is currently based at the Charlotte Maxeke Academic Hospital, said asking students to reapply could be disastrous as she feared some people might end up being kicked out of the college.

"If they terminate me I will go home with nothing. I would have wasted three years of my life," she said.

The student said first, second and third- year students were assisting at different public hospitals' maternity and casualty departments, under supervision. Another 25-year-old student said the report undermined the demands of the students.

"It protects management and does not focus on the needs of students," she said.

She said if the department acts on the recommendation, this could be used to single out those who were vocal during the protests.

"Students are feeling scared and uncertain about their future," he said.

The report stated that the college was dysfunctional.

"The students have made demands and are adamant that examinations will not continue until their demands are met. The lecturers, on the other hand, are traumatised and will need counselling to be able to continue with their work," the report said.

Young Nurses Indaba Trade Union president Lerato Maduma-Gova rejected the report because, she said, it was unfair to ignore requests from students for the examination to be independently moderated and marked by the South African Nursing Council, while asking students to reapply.