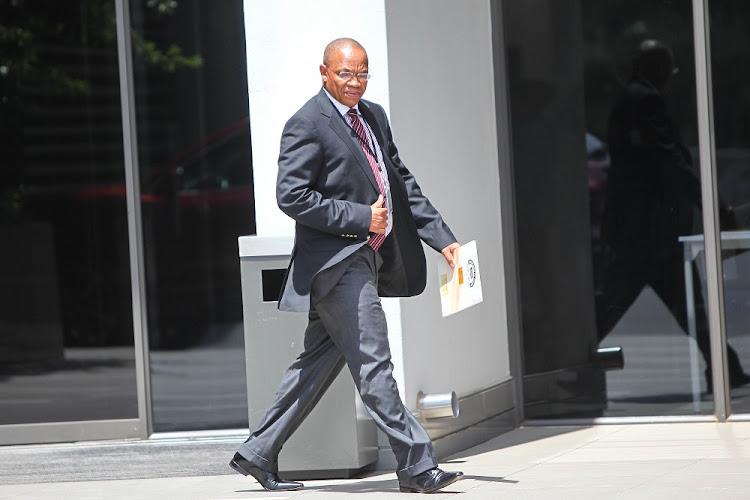 The secretary of the state capture commission of inquiry has been put on leave, pending the outcome of an investigation into whether he received bribes from Bosasa during his tenure as chief operating officer of the department of justice.

A statement issued by the commission's chairperson, Judge Raymond Zondo, said Angelo Agrizzi, the former COO of Bosasa, alleged in an affidavit submitted to the commission that Dr Khotso de Wee was one of the officials given bribes by the company.

The alleged bribe was linked to a tender in 2013 for a security system in various courts around the country.

Zondo said that once he became aware of Agrizzi’s affidavit he brought it to De Wee’s attention.

He said De Wee’s leave would take effect from Tuesday and the commission would seek an acting secretary.

Agrizzi continued his testimony on Friday about how Bosasa allegedly paid bribes, laundered money and engaged in widespread fraud and corruption.

He spent the morning detailing how the company secured cash illegally to use as bribe money.

Former chief operations officer for Bosasa Angelo Agrizzi took the stand for the second time at the state capture inquiry on Thursday, where he ...
News
3 years ago