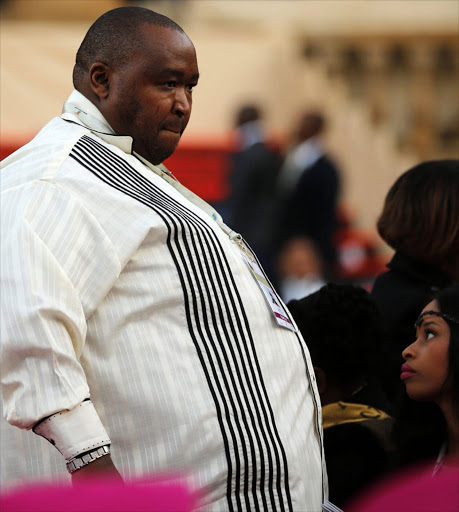 Solidarity general secretary Gideon du Plessis said on Friday that the Durban High Court sequestrated Zuma on January 16 2019 after he did not comply with a repayment agreement with liquidators.

“This means that justice will finally prevail for the 5‚300 Aurora employees who lost their jobs after Aurora destroyed the Pamodzi mines that were temporarily placed under their supervision by the Pamodzi liquidators in 2009-2010‚ and after Aurora also did not pay the employees’ salaries for a period of eight months.”

In August 2018‚ 300 of 5‚300 Aurora ex-employees received their first payday after an eight-year legal battle against the former mine directors.

Aurora was liquidated in October 2010. The Pretoria High Court found the Aurora directors guilty in their personal capacity on June 25 2015.

Du Plessis previously claimed that between 2009 and 2010 the directors inflicted R1.7bn in damages on the mine’s assets and sold R122m in gold.

He added that Zuma’s business interests from September 2009‚ when he was appointed director of Aurora‚ until the sequestration may now be investigated.

Former Aurora employees are at last getting their payday.
Business
3 years ago