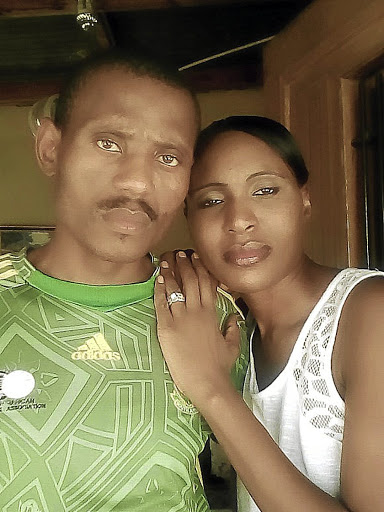 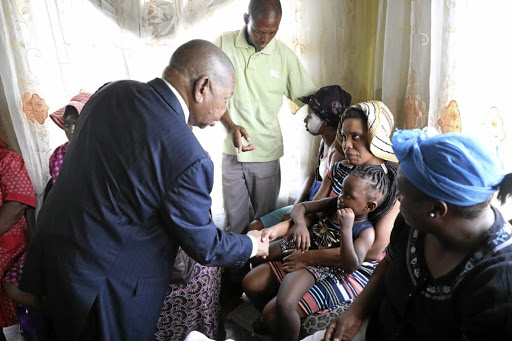 An 18-year-old girl and her five siblings were robbed of both their parents during a tragic train crash in Pretoria last week.

Yesterday, Boitumelo, who was travelling with her parents and two younger siblings when the incident happened, cried uncontrollably during a visit by transport minister Blade Nzimande at the family's home in Soshanguve.

Her parents Dick Sekoma, 38, and Sarah Sekoma, 39, perished along with one other person while more than 600 people were injured when two trains collided at the Mountain View station north of Pretoria on January 8. Boitumelo was also injured along with her siblings aged 16 and three.

Family spokesperson Tsakane Nkumane said the family was shattered by the deaths.

Nkumane said the Sekomas had left Soshanguve early in the morning to help Boitumelo apply at the University of Pretoria and to buy school stationery for the other children.

"Boitumelo managed to get hold of a phone and inform her aunt that they were involved in an accident. That's when we went looking for them at hospitals," she said.

Nkumane said the children were traumatised. She said things were looking up for the couple because Dick had just secured a job as a security guard three months before the crash.

"Dick loved his family. He went everywhere with his children. He was also his wife's best friend," she said.

She pleaded with Nzimande, who was accompanied by members of (Prasa) Passenger Rail Agency of SA management, to resolve problems with the rail system.

"We want government to fix trains because they are placing the lives of people at risk. These six children should have never lost their parents," Nkumane said.

Nzimande shared words of comfort with the grieving family while assuring
them that his department would work hard to deal with the issues.

"I'm absolutely clear in my mind that there will be more drastic interventions taken."

He said it was important to deal with the root cause behind the crashes instead of blaming ordinary workers.

Nzimande said it was concerning that there was hectic underspending amounting to billions of rands which could have been used to install proper rail technology.

Prasa CEO Sibusiso Sithole said they would go back and ascertain what had caused similar incidents dating back five years.

"It can't be business as usual. As the rail operator we must take drastic steps in order to manage and reduce these occurrences in our systems," Sithole said.

Last week, the Rail Safety Agency released a damning preliminary report on the crash, pointing to a communication breakdown and the use of manual signalling.

Both trains in the accident were travelling on the same line Pretoria-Mabopane line when the crash took place.