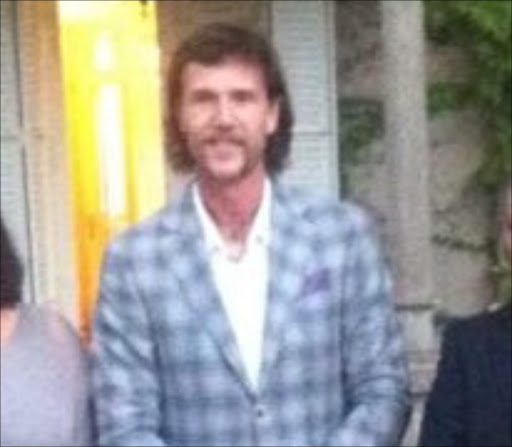 It is believed that Yela, a Spanish dentist who was awaiting trial, committed suicide inside his cell.

Yela was arrested on April 7 after allegedly telling his ex-wife he had killed their children at a rented Hout Bay apartment.

Correctional services spokesman Singabakho Nxumalo confirmed that Yela, who was due to appear in court again at the end of February, had "passed on".

Nxumalo said the SAPS had been informed of Yela's death.

"Preliminary reports, although not conclusive, indicate that the deceased may have overdosed on medication. An investigation on this incident has already started," said Nxumalo.