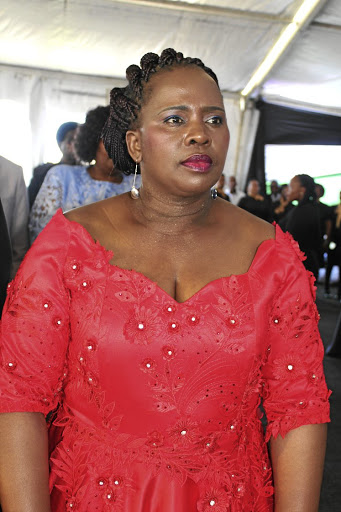 OR Tambo district mayor Nomakhosazana Meth mourns the death of her sons who died in an accident on January 5.
Image: SIKHO NTSHOBANE

"I just pray to God that He receives them. If indeed there is a place called heaven, these two won't miss it."

These were the words of OR Tambo district municipality mayor Nomakhosazana Meth, who shared her pain at losing two sons in a tragic accident just days into the new year.

Bradley Meth, 18, and Ndipheleke Diko, 21, were involved in a fatal crash on a sharp bend on the N2 between Payne location and Ultra City near Mthatha on January 5.

The boys had been travelling with their cousin and a friend in a double-cab bakkie when they crashed. Bradley and Ndipheleke were killed and other two were treated and discharged from hospital after sustaining minor injuries.

A distraught Meth, who described the boys as "sweet, little angels", said they died just hours after the family had celebrated their matric pass with a lunch at Hemingways in East London on Friday.

"More than being an aunt to him, I was in fact a mother and father. I raised him as my own son. I thank God for the beautiful lives. He has given us 18 years with Bradley and 21 years with Ndipheleke. My sons were sweet, they were just like light."

The boys will be buried at Emaweleni village in Qwewe near Mthatha on Friday. 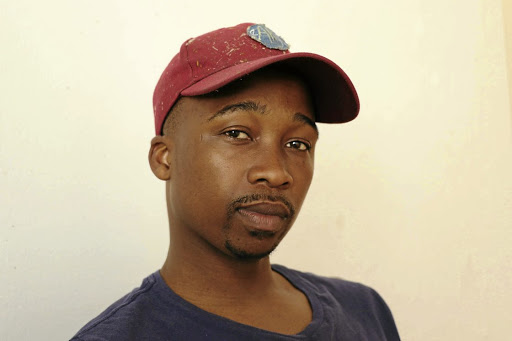 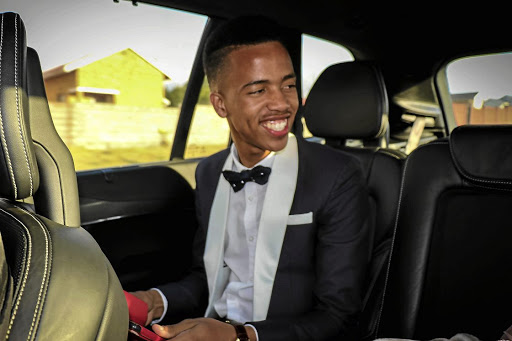 "They had love amazingly. On my birthday on December 20, Bradley bought me beautiful flowers and bought me a small gift bag containing a set of watch, necklace and earrings. That I will never forget, I will forever treasure it. I miss my boys very much. At times it seems it is just a bad dream."

Meth said the death of her sons was difficult to comprehend.

"I received many calls, and one of them was from President Cyril Ramaphosa personally."

Meth said Bradley had wanted to study architecture and Ndipheleke wanted to venture into the field of civil engineering.

She said her 16-year-old granddaughter has been admitted to hospital where she is being treated for shock.

"She is still in hospital . The doctors are taking care of her."

Two sons of the mayor of the OR Tambo District Municipality in the Eastern Cape died hours after receiving their matric results.
News
3 years ago
Next Article