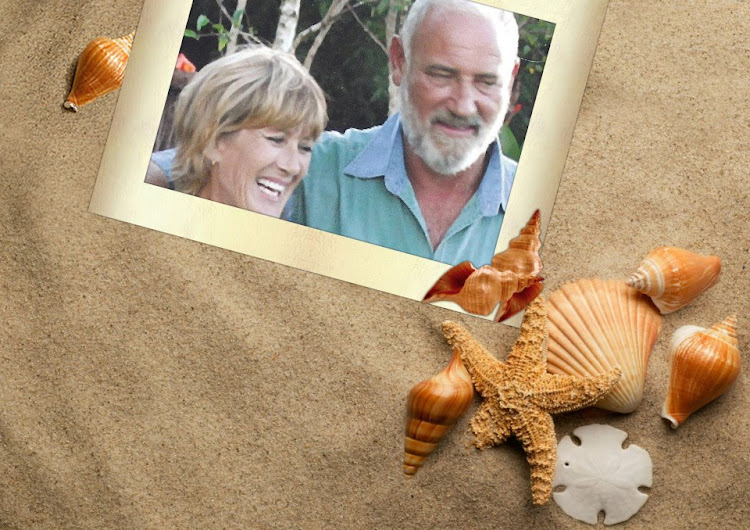 International relations minister Lindiwe Sisulu says the SA government is in contact with maritime businessman Andre Hanekom who has been arrested on terrorism charges in Mozambique.

“We are aware of the fact that a South African national, Mr Hanekom, has been held by the Mozambican government.

“Our ambassador in Mozambique has managed to locate Mr Hanekom and has communicated both with the family and ourselves where he’s being held and he’s made himself available to interact with Mr Hanekom so we can give all the necessary support to him,” Sisulu said at a media briefing in Johannesburg on Sunday.

Hanekom, 61, who owns a slipway and maritime logistics company in the country’s gas-rich northern region of Cabo Delgado, was arrested in August last year after gunmen wearing camouflage uniforms and balaclavas tried to drive him off the road. The men, one of whom shot him in the arm and stomach, turned out to be police officers.

The Sunday Times reported last week that Hanekom was briefly hospitalised and officers initially claimed they were holding him for his own safety after rescuing him from kidnappers linked to the extremist group Ahlu Sunnah Wa-Jama, which allegedly wants Cabo Delgado as a separatist state.

“However, in October he appeared in court, with authorities claiming Hanekom — fondly known as Baba Mzungu (white father) among locals — was linked to the organisation. They said they had confiscated weapons and logistical supplies from his home destined for the organisation,” the newspaper wrote.