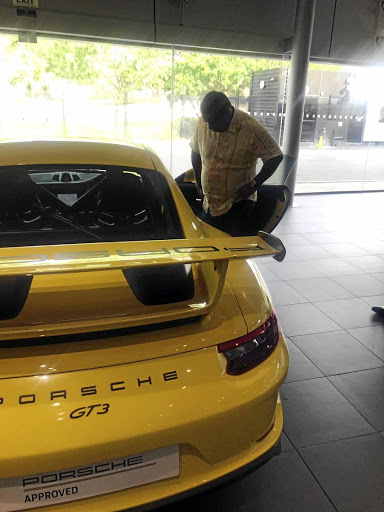 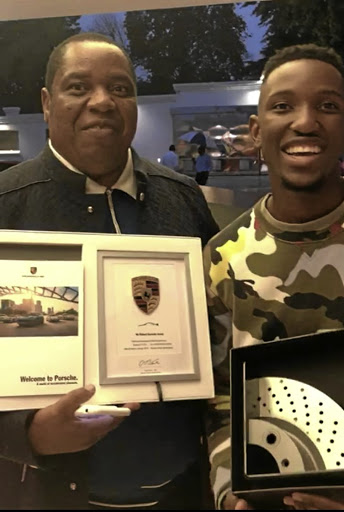 Billionaire Robert Gumede has splurged millions of rand on a sports car for one of his sons for passing matric.

The yellow Porsche GT3, which retails between R2.8m and R3.3m, was a surprise gift for 18-year-old Matana Robert Junior Gumede. A video that has been circulating on social media shows the moment the teen is shown his gift.

Initially, the teen is seen being led to a Porsche Boxster S before his actual gift is revealed. When the car is shown to him, the youngster goes hysterical with excitement and starts jumping up and down.

"I am unemployed... I have accepted. I know the deal now," he quipped while being photographed with his father, brother and the Boxster S before the big reveal.

He later reveals that a companion of his, who is seen riding with him in the Porsche GT3, had sent him pictures of the car almost daily last year.

In the video, the emotional youngster shares a warm hug with his father. In another video, Gumede is heard warning his son not to do to the Porsche what he did to a Jeep.

Themba later posted a picture of their Porsches.