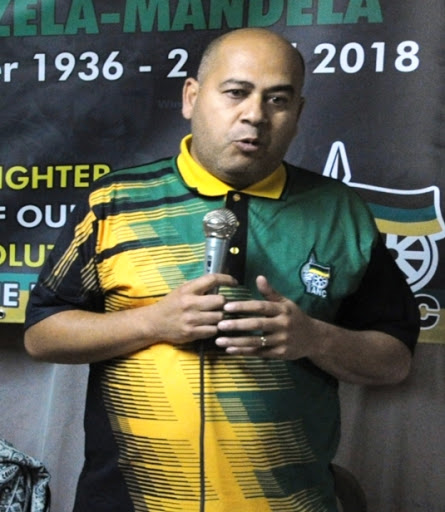 The ANC in the Western Cape has told its members that it will not be sending any buses to the ANC anniversary celebrations to be held in Durban on Saturday.

ANC Western Cape provincial secretary Faiez Jacobs wrote to members on Monday Jaanuary 7 telling them to make their own travel arrangements or watch the event on TV in groups.

Called for comment‚ Jacobs referred questions to provincial spokesperson Dennis Cryuwagen‚ who would not confirm nor deny claims of financial constraints being behind the move.

Cruywagen instead said the ANC in the Western Cape was preoccupied with its mission to wrestle power away from the DA in the upcoming general and provincial elections.

KwaZulu-Natal ANC chairperson Sihle Zikalala has asked for blessings from the leadership of the Shembe Church ahead of elections.
News
3 years ago

"Our focus as the ANC in the Western Cape is to regain political power from the DA so we would rather put all our resources into that.

"We would have wanted to be in Durban but there is a huge battle ahead. Our entire leadership is in Durban with the leadership and the president."