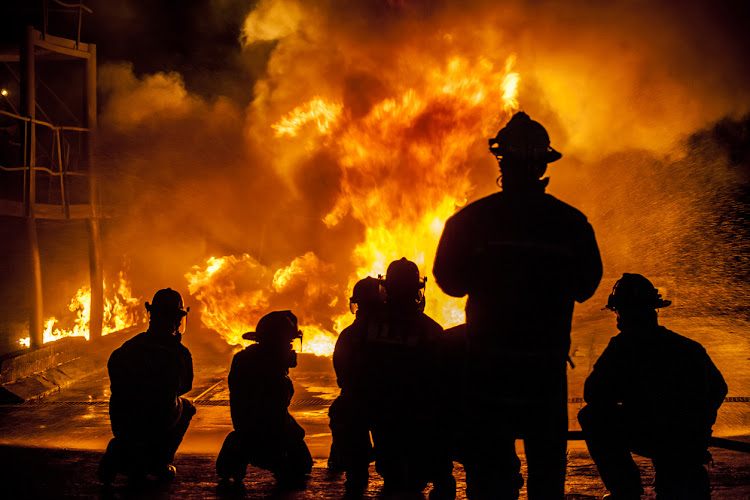 Police are probing the torching of two KwaZulu-Natal schools, one a state-of-the-art facility which has been broken into 16 times in two years.

Provincial education department spokesperson Muzi Mahlambi said the administration block of Mvuzo High School, in the Pietermaritzburg township of France, was set alight on January 6 2019, a few weeks after a warning was posted on the school walls.

It read: “We are tired of being failed, should we fail again you will see.”

“This is a state-of-the-art, brand new school, which was opened in 2017. Since that time to date, it has been broken into 16 times. Just this December it was broken into three times,” said Mahlambi.

He said textbooks and stationery were spared in the fire, because they had been stored in a strongroom.

They have been taken to a nearby primary school for safekeeping.

KwaZulu-Natal Health MEC Sibongiseni Dhlomo has strongly condemned an attack on a paramedic who was stabbed multiple times as he reported for duty.
News
3 years ago

Bathembu High School in Msinga, in the north of the province, was not spared when it came to its stationery and textbook supplies, after the school’s administration block was also torched on January 6.

“Eyewitnesses say a bakkie, with a registration that has been given to us, was seen at the school,” said Mahlambi.

KZN education MEC Mthandeni Dlungwane has repeatedly warned that communities who destroy schools “will not be prioritised when we allocate budgets for renovations because this is working backwards”.

Police spokesperson captain Nqobile Gwala said a case of arson was opened at the Alexandra Road police station with regards to Mvuzo High.

“A case of malicious damage to property was opened at Msinga police station for Bathembu High,” said Gwala.