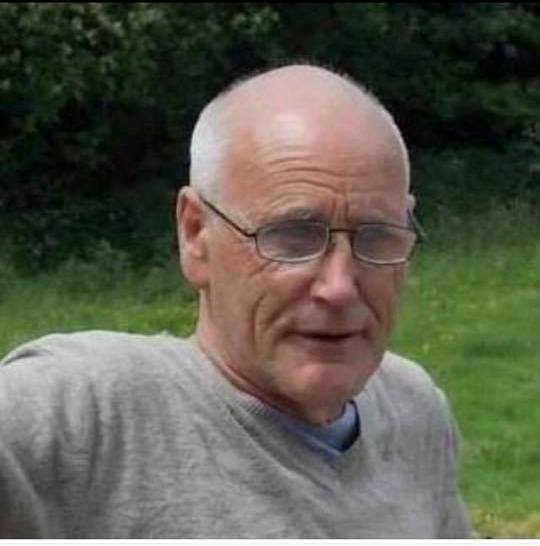 An Irishman‚ 66‚ who was reported missing after flying to SA last week to meet a woman he had been chatting to online for two years‚ was found on Monday.

Stanley Currie’s son Mark wrote on Facebook on Monday: “Dad has been found. Thanks for all the shares and help. No other info at the minute apart from he’s in a medical centre getting fixed up.”

#FOUND_SAFE #INTERNATIONAL_MISSING_PERSON •Stanley Currie, Dublin-RSA Thank you for sharing, and thank you to all the...

Currie boarded a flight to Johannesburg on December 28 and the last contact with his family was on December 30.

His brother‚ Robert‚ asked for help on Facebook on Friday.

The family of a 66-year-old Irishman who is believed to have flown to South Africa last week to meet a woman he had been chatting to online for two ...
News
3 years ago

“He hadn’t booked any accommodation over there [and] was carrying a large amount of cash. He suffers from depression and has got heart health problems‚” Robert wrote.

“This ‘person’ who he was going to meet no one from the family have any idea who ‘she’ is and we are obviously concerned that it is a scam.”

Dad has been found.. thanks for all the shares and help.. no other info at the minute apart from he’s in a medical centre getting fixed up

“When they found him he was disorientated. He said he got lost and he could not find the way back to the place where he was staying.”

King said they do not know where he was staying and that he only had his cellphone and an extra pair of jeans with him.

“The women who found him could see nothing on his cellphone screen … According to the information we received he was all right. He wasn’t attacked or robbed.”

Irish citizen Stanley Currie, 66, was found 15km from OR Tambo airport in Johannesburg. He is currently receiving medical attention and a crowdfunding campaign has been set up to help get the man home to Dublin.