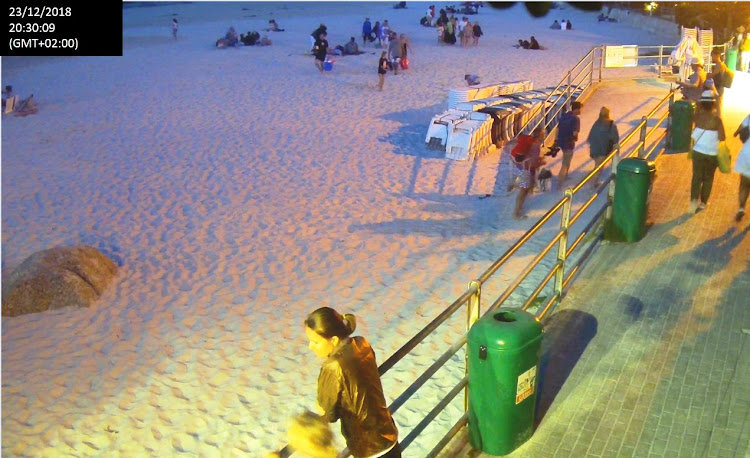 For the first time, the head of the security company at the centre of the Clifton beach race row has given his version of events.

In a written statement to the Sunday Times after “verifying the facts”, Alwyn Landman, CEO of Professional Protection Alternatives: 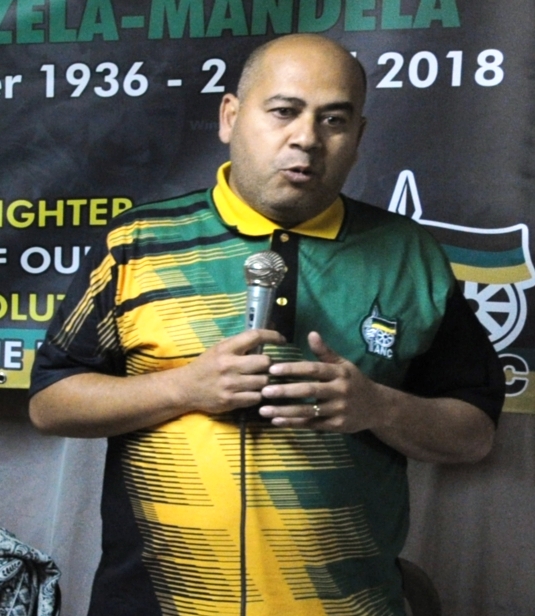 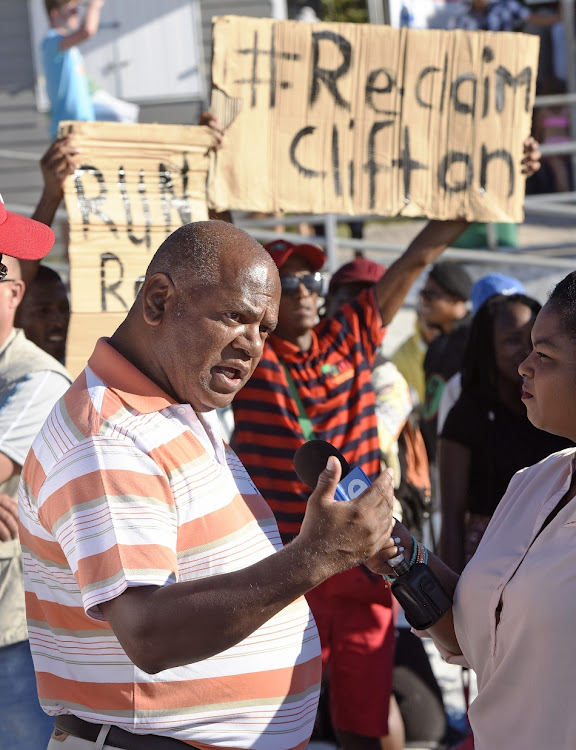 He called the initial report on the beach debacle “unsubstantiated fake news which caused unnecessary, unwarranted and uncalled for demonstrations and dissension amongst racial groups”.

The row that hogged the headlines for the whole of Christmas week was “a political ploy which has done huge damage to the tourist industry and the country”, he said.

In the Sunday Times, Jacobs disputes Landman’s version of events, saying the “ghost of apartheid” returned to Fourth Beach on the evening of December 23.

“Men in uniform ordered us to leave the beach,” he said, adding that the incident and the response to it by mayor Dan Plato “were symptomatic of ... just how far apart white and black SA are”.

He added: “It has also exposed the insensitivity, convenient amnesia and inconvenient truth of the racial denialism of our painful past among the majority of white South Africans.”

Also in the Sunday Times, Plato said his investigation supported Landman’s version. After sunset on December 23, two PPA guards “began informing beachgoers it was unsafe to be on the beach after dark”, he said.

“No aggression was shown and no particular race groups were singled out.”

Plato accused Jacobs of seeing “an opportunity to once again bang the racist drum against Cape Town”.

In a Q&A with Chris Barron in the Sunday Times, Cape Town’s mayoral committee member for safety and security, JP Smith, said he had laid a complaint with the Private Security Industry Regulatory Authority about PPA’s “unlawful” presence on a public beach.

However, Smith said Jacobs had been disingenuous in the way he had raised his complaint. “People who observe it must report it immediately, not wait 36 hours and then hold press conferences,” he said.

“That’s not how you resolve problems, that’s how you make politics.” 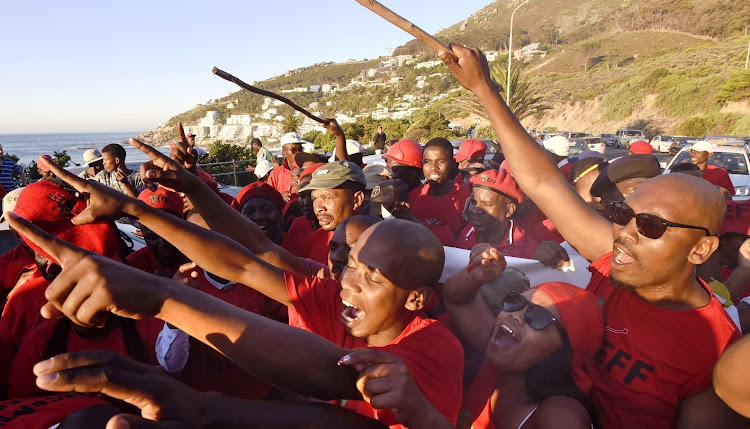 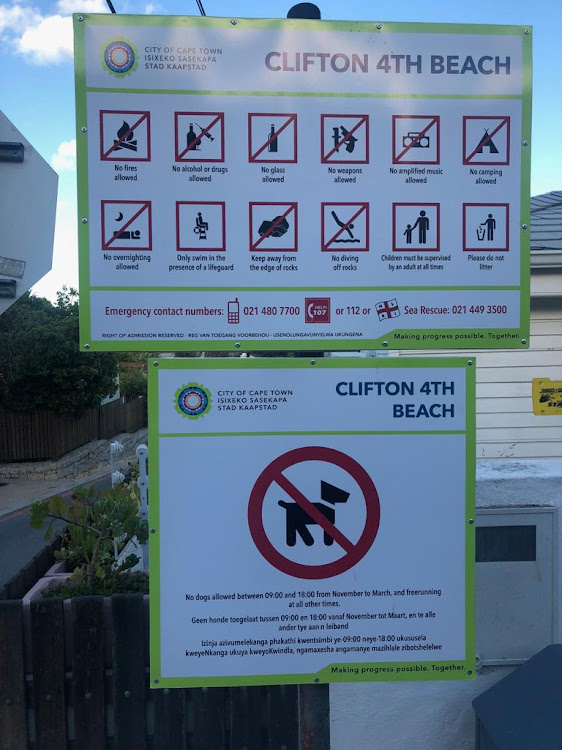 Five days after the disputed incident, Fourth Beach was the scene of a “cleansing ceremony” in which a sheep was slaughtered. It was organised by the Black People’s National Crisis Committee and featured Black First Land First.

Last Saturday, Jacobs returned to the beach for an ANC gathering, and on Sunday the Economic Freedom Fighters protested on the beach.

In his statement to the Sunday Times, Landman said three PPA guards — two coloured and one white — were on duty in Clifton on December 23.

Riaan Botha, the officer who approached Jacobs and his party, wanted to give them a “heads-up” as there had been numerous reports of theft that day on the adjacent Third Beach.

“Botha pointed out to Jacobs that there were still unsavoury elements on Third Beach and that he and his family should be vigilant.

"Botha stated that [City of Cape Town] Law Enforcement had closed the beach at approximately 8 o’clock on the 16th of December 2018 due to numerous incidents of crime.

“Jacobs enquired from Botha, ‘Do you know who I am?’ Botha said he did not. Jacobs said that he was the secretary of the ANC in the Western Cape.

“A woman then enquired of [Botha] whether he was a police officer. He confirmed that he was not. The woman then stated, ‘that’s why you have to come to the beach with a lawyer’.

? #CliftonBeach this afternoon... Kids came in quantams with speakers and the whites left the beach. pic.twitter.com/IXuf2NtvUe

“Botha walked away as he perceived Jacobs and the lady as being aggressive. Jacobs and his party were the last to leave the beach that night.”

Landman said less than 10% of PPA’s 300-plus employees are white. “We also have a very strict code of conduct in place and would never, ever tolerate any misconduct,” he said.