Matric Results: Western Cape might not be top‚ but it's in a class of its own‚ says MEC 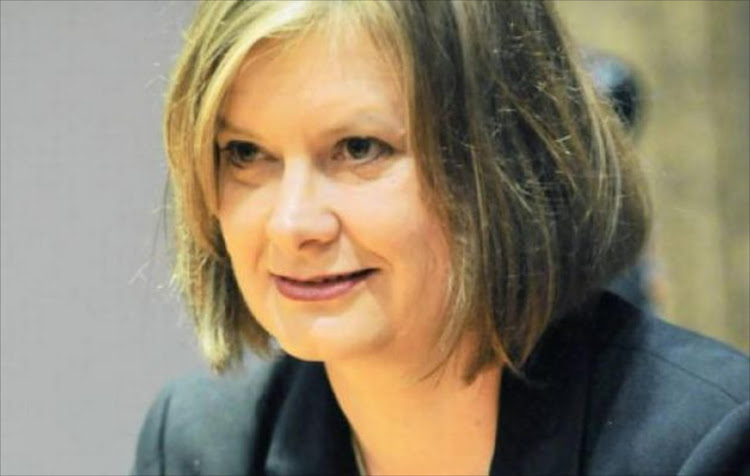 The Western Cape might only be third in the 2018 matric league table‚ but its education MEC says it’s streets ahead of the rest of the country where it really matters.

Debbie Schäfer issued a ranking on January 4 2019 depicting provincial success at keeping the Grade 10s of 2016 in school so they could make up the matric class of 2018.

“The real matric pass rate factors in the retention rate‚” said Schäfer‚ pointing out that the Western Cape retention rate of 62.9% beat Gauteng‚ which came second with 49.67%‚ by more than 13 percentage points.

Free State‚ which was second in the matric ranking‚ is bottom of Schäfer’s retention rate table‚ with 40%.

“The Western Cape government has always maintained that indicators of quality go well beyond the overall pass rate‚” said the MEC.

“We focus on the quality of the passes and the retention of as many learners as possible in the school system so that we can ensure the best possible opportunities for our young people.”

Siphosethu Yantolo often felt left out when her peers went out partying while she stayed at home to study or look after her 10-year-old brother.
News
3 years ago

The MEC was also critical of the basic education department for its failure to disclose results according to the “inclusive basket of criteria” it had used unofficially for two years.

“This factors in other indicators of success such as mathematics‚ physical science and bachelor passes‚ in addition to the retention of learners‚” she said.

“We believe that this is a far more accurate representation of success than a league table.”

“I am especially proud that the Western Cape achieved an increase in the percentage of bachelor’s passes‚ with 42.3% of learners achieving this quality pass.

Schäfer welcomed last week’s statement by John Volmink‚ chairperson of the exam quality assurance body Umalusi‚ that it would issue directives to address an “unevenness” in the quality of matric marking.

“In 2011‚ the Western Cape introduced competency tests for markers to improve the standard of marking of the examinations‚” she said.

“The Western Cape remains the only province to conduct testing of this nature to ensure that we appoint markers who demonstrate that they know how to mark and the content of the subject they are marking. It is disappointing that other provinces have not made any effort to do so.”