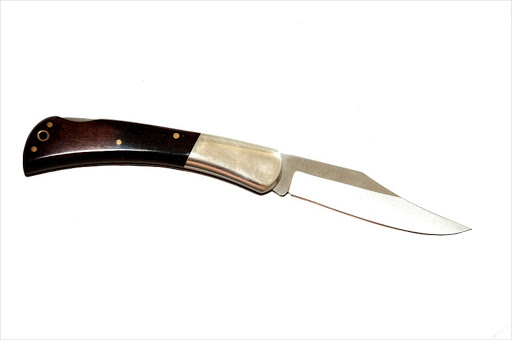 A teenager who stabbed his elder sister, as she attacked their mother, was arrested in the Eastern Cape.
Image: Free Stock Image

A 13-year-old boy who intervened with a knife in a bid to stop his elder sister from assaulting their mother has been arrested for murder in the Eastern Cape.

Willowvale police arrested the teen after the altercation at Xonyeni Locality, Nquma Village, on Sunday evening.

Police spokesman Captain Jackson Manatha said: “It is alleged that the 29-year-old sister was assaulting her mother on Sunday.

“It is further alleged that the suspect stabbed his elder sister on her upper body as he was trying to intervene. The 29-year-old woman passed away at the scene instantly.”

Manatha said the teenager would be handed over to social workers as he was still a minor.

He will appear before the Willowvale Magistrate’s Court soon.

Police are investigating the murder of a man who was stabbed repeatedly and buried on Dakota Beach in Isipingo‚ KwaZulu-Natal.
News
3 years ago