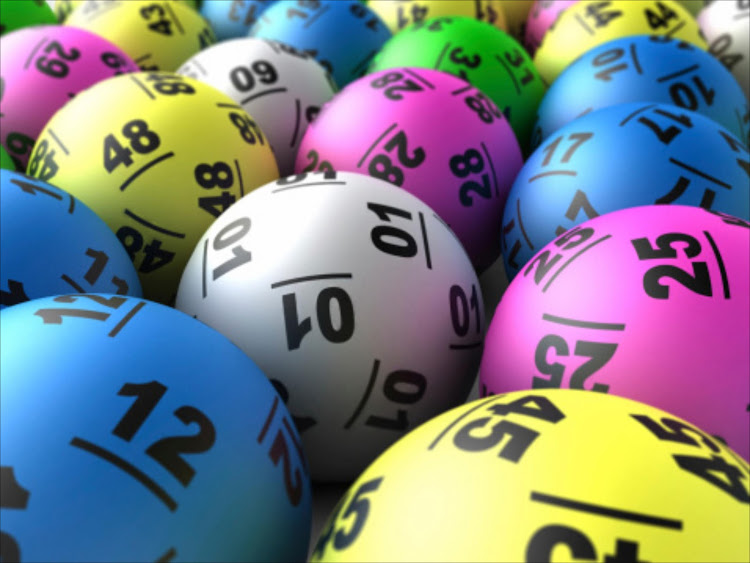 An unmarried father of three who has been unemployed for years got an unexpected surprise when he checked his Lotto ticket.

The man from Soweto - and a neighbour whom he “trusts completely” - arrived at national lottery operator Ithuba’s offices in Johannesburg to claim his R8.7m winnings.

“The winner admitted that he had already told various members of his family about his windfall,” said Ithuba spokesperson Naledi Masopha.

Winner of R46m Lotto jackpot wants to go back to school

She may never need to apply for another job again or reveal on a job application that her highest qualification is Grade 7, but a Rustenburg woman ...
News
3 years ago

The man has been living with his mother. He wants to buy a house and “build a better home for his children”.

He said that winning the Lotto had “uplifted my dignity”.

“I have lost count of how many years I have been without a job. When I stopped working years ago, I used whatever money I had saved to start a loan business in the township as means of survival," he said.

"Every month I lend people money and they return it with interest. It is with this money that I had been able to take care of my family and send my children to school.”

He said he was oblivious to having won the Lotto until the National Lottery Operator said on December 21 that two jackpot winners had not come forward to claim their prizes.

“I heard that there was a winner from Soweto, but Soweto is massive. I did not think it could be me. I checked my ticket at the retail store where I shop and I was shocked to learn that I had won the jackpot.”

He added: “Although I play the lottery very often, I was merely just hoping for a few hundreds or thousands - winning millions is a blessing.”