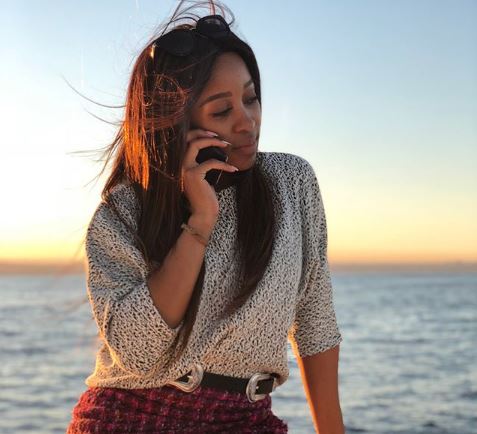 Sbahle Mpisane is on the mend following her car crash four months ago.
Image: Instagram / sbahle_mpisane

The father of fitness fundi and socialite Sbahle Mpisane has told of the “painful” journey he had to tread with his daughter while she recovered from injuries sustained in an horrific crash.

Sbahle, the daughter of controversial business couple Sbu and Shauwn Mpisane, was nearly killed after ploughing her high-performance BMW M4 into a pole and palm tree in Durban more than four months ago.

The Sunday Times established at the time that the sports car had been a generous gift and gesture of love from her boyfriend, soccer star Itumeleng Khune.

It emerged that the vehicle was registered in Khune’s name. Sbahle, who suffered extensive injuries, was recently discharged from hospital and this week made her return to Instagram, where she’s posted pictures of her return to gym, a traditional ceremony and quality time with her father.

Super blessed to have a close relationship with my dad ❤️❤️❤️ half my dad, half my mother! ?☺️he is always at his best for me ❤️

Sbu Mpisane told SowetanLIVE on Friday that while his daughter was not “100%” recovered, she had “promised to bounce back where she left off”.

“She is recovering positively. I have shown my commitment of being there for her as a father of note through thick and thin.

“It’s been a hard and painful journey, but I thank God for the miracles he has shown me ...”

Mpisane believed Sbahle “can now stand on her own”.

He also thanked her supporters for their prayers.