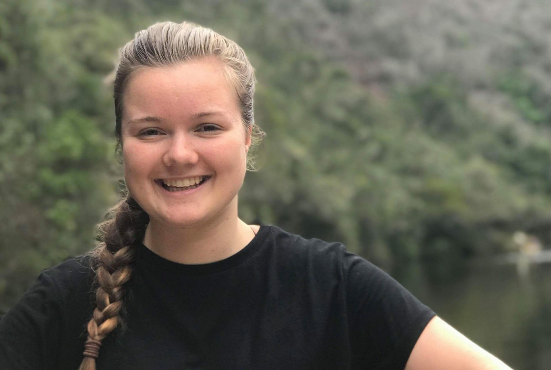 It has been eight months since Norwegian student Marie Saether Ostbo mysteriously disappeared in Knysna while on vacation.

Southern Cape police on Wednesday said there were still no leads.

"We are still treating it as a missing person's case but there are no new developments‚" Capt Morgan Pojie told SowetanLIVE.

Pojie said earlier in the investigation‚ the Norwegian police's serious crimes unit had come to the country to conduct their own investigation.

"We assisted them in their investigation‚" Pojie said.

Marie‚ 21‚ was on holiday when she disappeared. She had been studying in France and had arrived in Sedgefield with a group of international student tourists on April 18. She was last seen that same evening‚ on the beach near the backpacker lodge where the group was staying.

As police and volunteers performed an extensive search for Marie‚ her cellphone‚ hat and shoes were found close to where she had last been seen.

Speaking to Norwegian newspaper Dagbladet in April‚ Atle Ostbo said he knew that his daughter would not have ventured into the ocean by herself.

"One theory is that she has taken a bath‚ but I think that is unlikely. She has grown up by the sea and boats … and knows the sea is dangerous. In addition‚ her cellphone‚ her shoes and her cap were found 100m from the water‚ and Marie would never put it back there. Besides‚ she would never let her friends wait‚" he said.

A Facebook page‚ called Get Marie Home‚ was started shortly after her disappearance. There has been little activity on the page in recent weeks.