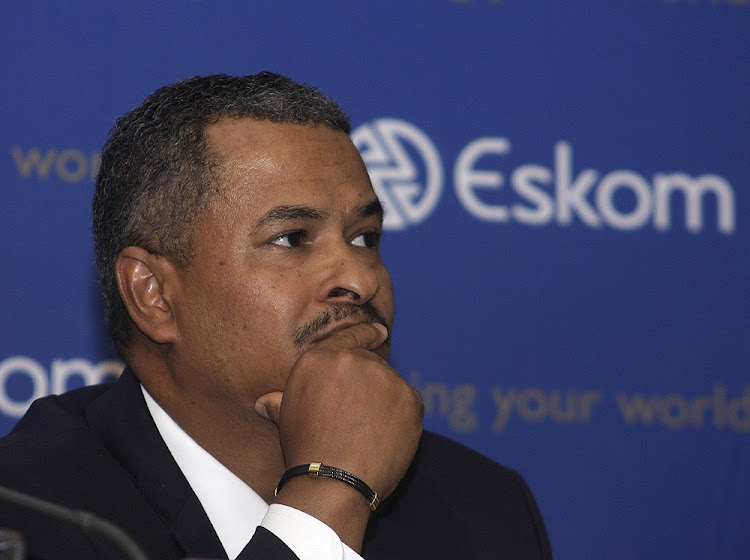 African Rainbow Energy and Power chief executive Brian Dames has stepped down from a task team set up just days ago to fix the problems at Eskom.

Dames‚ a former Eskom executive‚ was named by President Cyril Ramaphosa on December 14 as one of several people who had been tasked with advising the government "on actions to resolve Eskom’s operational‚ structural and financial challenges".

But the presidency said in a statement on Wednesday that Dames had stepped down due to a perceived conflict of interest.

"While he is prepared to serve the country‚ he is unable to serve on the Eskom sustainability task team‚" said the presidency. "Mr Dames has noted concerns raised regarding a perceived conflict of interest relating to the scope of work and terms of reference of the Eskom sustainability task team. Based on these concerns‚ Mr Dames has requested to be released from the task team."

The task team is comprised of individuals with extensive electricity‚ management and economic expertise.

Its task is to: Assess the operational‚ structural and financial viability of Eskom‚ including key assumptions around life of plant‚ impact and cost of environment commitments and demand assumptions; Review the turnaround strategy submitted by the Eskom board.

Eskom and its 2018 woes: Five major problems the power utility is facing

From debt, mismanagement and failing plants, the troubled power utility has seen its fair share of blows this year.
News
3 years ago

This will include a review of key assumptions‚ impact on tariffs and industry‚ and viability of proposed solutions on the future role of Eskom; Assess the appropriateness of the current Eskom business model and structure; Present a view on the current energy trends and the evolution of the global energy context; Present a view on the role‚ positioning and structure of energy utilities and provide proposals; Propose alternative business and financial models appropriate for the South African context; Propose how the structure of the electricity industry in South Africa can adapt to evolving changes in this sector‚ including the harnessing of new technologies; and Make proposals to resolve the debt burden.