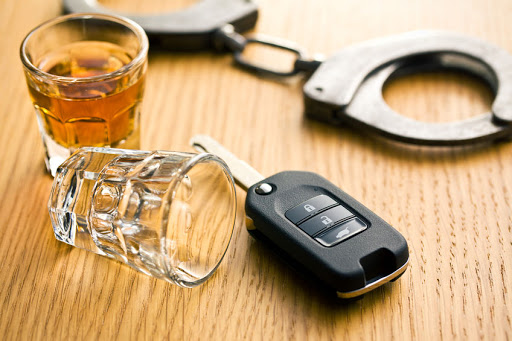 More than 180 drunk drivers in Durban have been arrested since the start of December - and police have warned that their crackdown will continue.

"The statistics are still coming in and it has already surpassed 180 drivers. Last month‚ 145 were arrested and now we have arrested over 180 in just two weeks. This figure is only from Metro police operations‚" he said.

He warned that drunk drivers would be arrested on the spot. "We are out in full force and we will arrest you. We have the support of the National Prosecuting Authority behind us."

A car arrives at a drive-through bar. No‚ that’s not the start of a joke‚ but a big commercial campaign to test what Johannesburg residents think of ...
News
3 years ago

"People just do not want to listen. Consuming alcohol in public is an offence and you will be fined R2‚500‚" he warned.

Metro police approached the Liquor Board to assist with outlets and bars that ignored the restrictions‚ which include selling within certain times.

"We find that some outlets are still selling outside of the restriction times. We also have the issue of underage drinking to deal with‚" said Sewpersad.

Litter on the city's beaches is another problem. "People are still littering. We urge them to pick up after themselves‚" he added.