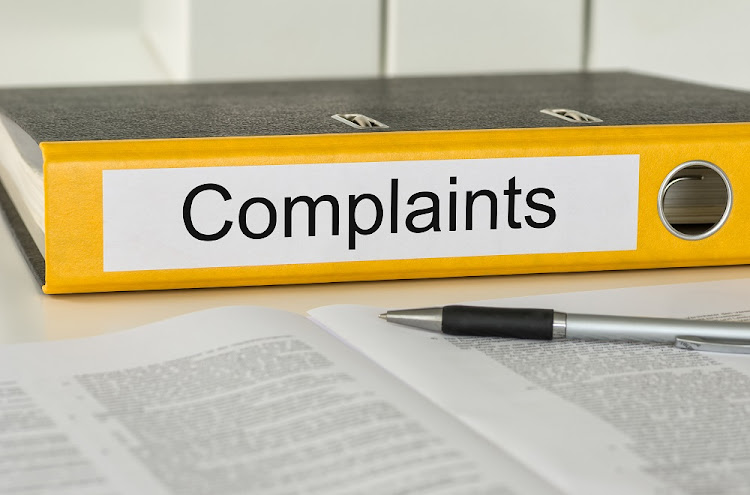 A KFC advert encourages workers to take the mickey out of South Africans waiting in long queues.

These were the complaints by Rhoda Heyns and Marlene Krynauw to the Advertising Regulatory Board (ARB) about KFC’s ad for the Crunchmaster burger.

The commercial shows what looks like a public service walk-in centre and the public servants behind closed windows and blinds‚ eating a KFC Crunchmaster.

Their hearing is impaired by the loud crunch when they bite into the burger. The workers then have the following loud conversation:

Character one: “Let’s tell them there’s no power. They must come back tomorrow.”

Members of the public waiting in line hear their conversation and look dismayed.

Character two: “But tomorrow is a public holiday?”

Character one: “I know.”

They burst out laughing before a third character joins in: “Just tell them the system is offline.”

They all laugh and everyone out front can hear them.

According to the ARB ruling‚ Heyns said the advert struck a nerve.

“The First Complainant [Heyns] submitted that the behaviour of having computer systems down and sending the public home without being served is a reality in the country‚ and should not be encouraged by advertisements like the current one‚ as advertisements should convey positive messages‚” the ARB said.

There is no problem with a roadside advert for a strip club because it is “no more offensive in terms of nudity and sexuality than what one will see ...
Business
3 years ago

KFC said the ad was an exaggeration of the “human truth involving loud noise and how it can throw out the equilibrium in [people's] eardrums‚ causing them to speak louder than they normally would”.

KFC said they chose a generic environment with no reference to the public or the private sector.

“The boredom and frustration that results from that [waiting in long queues] is something that has been experienced by the majority if not all South Africans at one time or another.”

The ARB agreed that long queues were an “unpleasant reality” in SA.

“The directorate (ARB) accepts that there are certain everyday life challenges that affect South Africans that cannot be glamorized or satirised under any circumstance‚ such as sexual violations‚ human trafficking and murders. However‚ there are other situations that are fodder for much humour.”

It added: “Many South Africans consider our ability to laugh at ourselves one of our defining positive characteristics as a nation.”

The ARB dismissed the complaint.