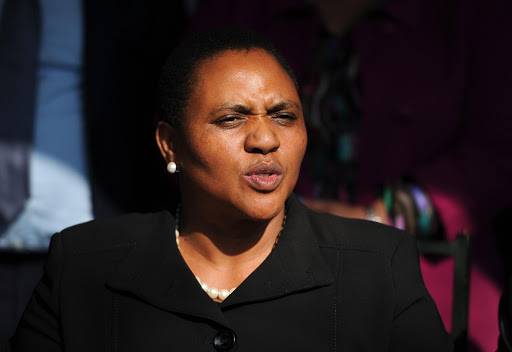 Mabe will appear before the grievance panel after his 26-year-old personal assistant made damning allegations against him this week that he sexually harassed her on a number of occasions.

The former ANC Youth League national treasurer yesterday took leave until such time that the internal processes are completed.

"I wrote to the secretary-general of the ANC, comrade Ace Magashule, requesting that I be allowed to take leave until such time that the internal processes on these serious allegations of sexual harassment brought against me, are completed," Mabe said.

ANC spokesperson Pule Mabe has requested that he step aside from his duties following allegations that he sexually harassed his personal assistant.
News
2 years ago

He said he took the decision to ensure "integrity and fairness" in the unfolding processes and to remove any perception of a possibility of interference or influence in the processes.

"It is only fair and prudent that when we are faced with such serious allegations we attend [them] without constraining the integrity and standing of the movement," he said.

Acting spokesperson Dakota Legoete told Sowetan that Mabe and the victim will be allowed to bring at least one witness each as well as legal representatives, if they so wish. 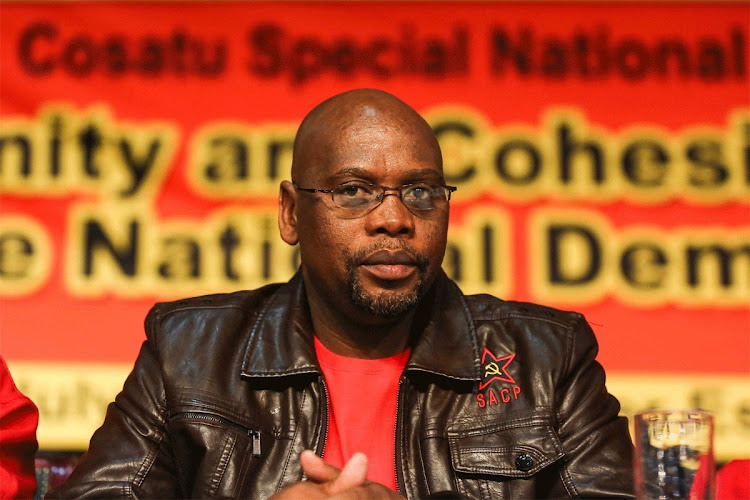 "The inquiry will include the victim and her witness, Pule Mabe with his witnesses. They both have a right to bring in their legal representatives," Legoete said yesterday.

"As the ANC, we take these allegations very seriously and that's why we have established a panel of inquiry to follow up on the grievances. we don't take this matter for granted."

Legoete added that the ANC's human resource department has offered to give the victim emotional and psychological support during this period.

The grievance procedure will take place under a normal process which might take up to seven days to conclude.

In the letter to ANC deputy secretary-general Jessie Duarte, the woman says on one occasions earlier this year, Mabe forced himself on her while she was sleeping.

She also details other alleged instances of similar behaviour by him.

Meanwhile, the ANC Women's League has condemned the alleged harassment and called for Mabe to be suspended.

Mabe accused of sexual bullying of a junior staffer

The ANC has broken its silence on the allegations facing its spokesperson Pule Mabe, who has been accused of sexual harassment by his secretary.
News
2 years ago

The ANC Women's League said it believed that party spokesman Pule Mabe should stop reporting for duty.
News
2 years ago

As if the upcoming general election wasn't promising to be the most difficult the ANC has fought so far, the party has been rocked by a sexual ...
Opinion
2 years ago
Next Article