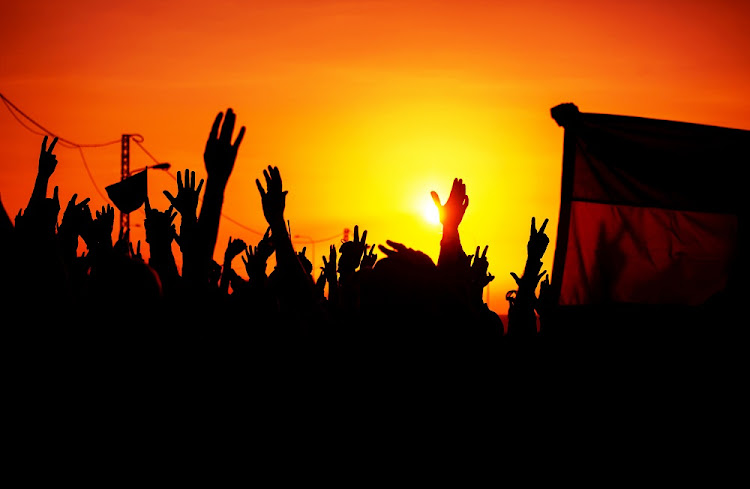 As the violent strike in the plastics industry continues‚ cars were set alight at the offices of Mpact Plastics in Germiston on Monday.

A handful of cars were in flames in the parking lot of their offices in Wadeville.

SowetanLIVE reported earlier that the violent strike claimed its first fatality on November 30.

A security guard at a plastics factory in Springs was doused with petrol and set alight. He succumbed to his injuries. An employee who was assaulted at a plastics company in the same area three weeks ago is still in ICU.

“It is also the case because the attitude of employers will automatically harden under these circumstances. In any event‚ employers have already made their best offer. This industry cannot afford further concessions.”

Papenfus believes the strike shows that trade unions are “fighting for relevance”.

“These trade unions are competing for membership and external support from the ranks of thugs‚ where the only negotiating tool is to strike and demonstrate‚ and where that fails‚ escalate it to intimidation through violence‚ where nothing‚ not even lives‚ are spared.”

SowetanLIVE reported that the strike continues‚ despite a proposed wage settlement offer exceeding the demands of trade unions.

The National Union of Metalworkers of SA (Numsa) and the Metal and Electrical Union of SA (Mewusa) members went on strike at manufacturing‚ moulding and packaging companies across SA when wage talks deadlocked more than two months ago.

Johan Pieterse‚ CEO of the employer body Plastics Convertors Association of SA‚ said the damage caused to employers’ properties in Ekurhuleni amounted to hundreds of millions of rand and would devastate some businesses and affect jobs.

Pieterse said the strike had died down in most parts of the country‚ with the action only under way in the Ekurhuleni region.

“We have settled the demands for wages and conditions of work‚ what we are not willing to settle for is not to pursue disciplinary action or charges for destruction of property and assault.”

In the past‚ Numsa has denied that its members have been involved in the violence‚ saying employers had no way of distinguishing between ordinary workers who were also taking part in the strike and its members.