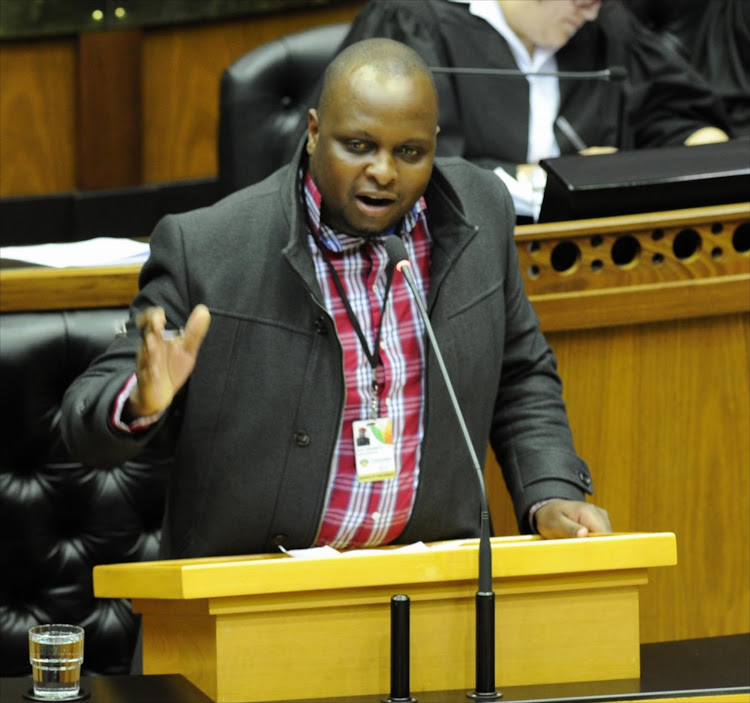 Despite fresh denials by EFF deputy president Floyd Shivambu about his alleged involvement in obtaining funds from the now defunct VBS Mutual Bank, social media has called on the politician to lay bare his alleged ties with the bank's management.

Did Floyd Shivambu “use his influence” at VBS Mutual Bank to secure a home loan to buy a house for his parents?
News
3 years ago

The Daily Maverick reported that the information was gathered through leaked emails to the publication.

Despite not qualifying for a loan, #VBS gave #BrianShivambu’s slush fund #Sgameka a R1,46m home loan after his brother #FloydShivambu had private discussions with VBS chair and kingpin in the bank robbery Tshifhiwa #Matodzi, leaked emails show. https://t.co/burGBskEOP

The EFF deputy president has again denied links to VBS and replied to a tweet, calling the reports a "wild goose chase".

So now the money you allege I got is R2.4 million? What happened to the R10 million? Since when are mortgages illegal? You are so desperate for relevance and you are dismally failing. As I said, good luck in your wild goose chase! https://t.co/GzGltjaHKE

The report published by The Daily Maverick claims that the loan was only approved after Floyd allegedly intervened.

Executive summary: #FloydShivambu used his influence with #VBS bank managers to get a home loan registered to #Sgameka for benefit of his parents. Bond instalments for this house were not diligently paid, & when they were paid, illicit VBS funds were used. https://t.co/burGBskEOP

There has been mixed reaction on Twitter to the new allegations. Some have applauded the media for "exposing" the alleged corruption, while #TeamFloyd has referred to the claims as a witch hunt.

This is the reason why EFF(Shivambu)is singled out.Others who are implicated didn't call regular press conferences to telling us:
1.They are Pro-Poor
2.Socialism is their political bedrock
3.They are Crime/Corruption busters

If it's not true, then that will come out too. Honestly, if media was making these sorts of claims against any other political party they would be suing for defamation. No one in their right minds would let this slide.

If Flo is innocent they can't destroy him simple

You provide a prove based on your story that Brain Shivambo is the owner of Sgameka.

But no prove that Floyd shivambu is the real face of sgameka.

Most of time as brothers we do assist each other.

Show us Prove that Floyd and EFF stole money from VBS pic.twitter.com/u8u0aYylSt