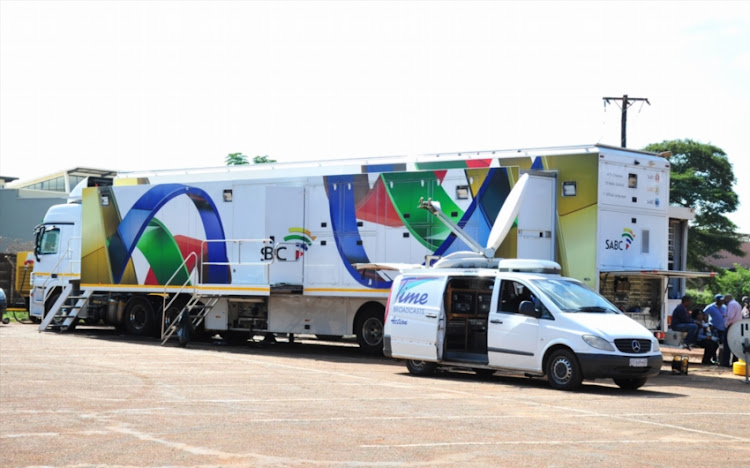 Negotiations surrounding disputed terms of a radio broadcast agreement had broken down on Thursday‚ and on Friday it was announced that‚ while the cup final between Orlando Pirates and Baroka FC would be televised on SABC1‚ it would not be broadcast on SABC radio.

However the SABC released a statement on Saturday afternoon announcing they had managed to reach an agreement for their radio coverage of the Telkom final at Nelson Mandeala Bay Stadium (kickoff 6pm)‚ and also all other PSL matches‚ which had also been blacked out‚ to resume.

Despite the undertaking arrived at by the SABC and the Premier Soccer League four months ago, it appears the dispute between the two is far from ...
News
3 years ago

“The South African Broadcasting Corporation (SABC) is pleased to inform the South African public and soccer loving fans that the SABC and the Premier Soccer League (PSL) have reached an agreement for the live broadcast of PSL matches on SABC radio stations‚ including on SABC television channel SABC 1‚” the SABC’s statement read.

“This follows a series of engagements between the parties in an effort to find a solution.

“Soccer fans are encouraged to watch the Telkom Knockout match between Orlando Pirates and Baroka FC taking place in Port Elizabeth at 18h00 live on SABC 1 and SABC radio stations.”

PSL communications manager Luxolo September could not be reached for comment.