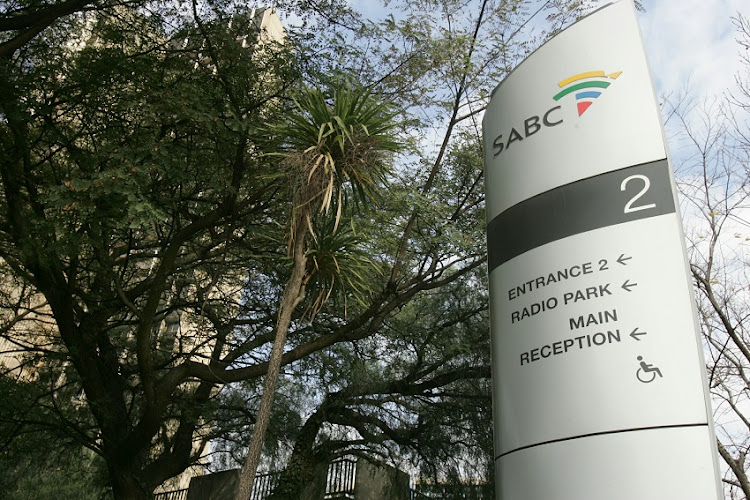 In the wake of four board resignations at the SABC this week‚ civil society lobby group the Organisation Undoing Tax Abuse (Outa) has urged the government to stop interfering in the affairs of the public broadcaster.

"Outa is concerned with the resignations this week by SABC board members‚ some of whom have been pivotal in overturning reckless decisions made during the Hlaudi Motsoeneng years‚" said Outa chief executive Wayne Duvenage.

The government announced on Thursday that four SABC board members had resigned.

The board was appointed by former president Jacob Zuma in September 2017.

The presidency has said that four members of the SABC board have resigned‚ the public broadcaster reported on Thursday.
News
3 years ago

Eyewitness News reported on Thursday that the broadcaster’s interim board was being investigated by the Special Investigating Unit (SIU) over the irregular awarding of a multibillion-rand contract.

"While Outa sympathises with those who face retrenchment‚ tough decisions need to be made to turn around the public broadcaster’s finances. We suggest that cuts are made where there were irregular appointments and to management salaries.

"Outa hoped that the new minister [Stella Ndabeni-Abrahams] would restore the public's confidence in the communications industry. However‚ she is apparently perpetuating the pattern of political meddling that was synonymous with the previous administration‚" said Duvenage.

The organisation accused the ruling party of taking control of the public broadcaster ahead of next year’s general elections‚ something it said would compromise the integrity of the SABC and deny the public access to unbiased information.

"We have seen this episode before and encourage the minister to re-evaluate her stance to intervene in decisions aimed at improving the financial stability of the SABC‚" said Duvenage.