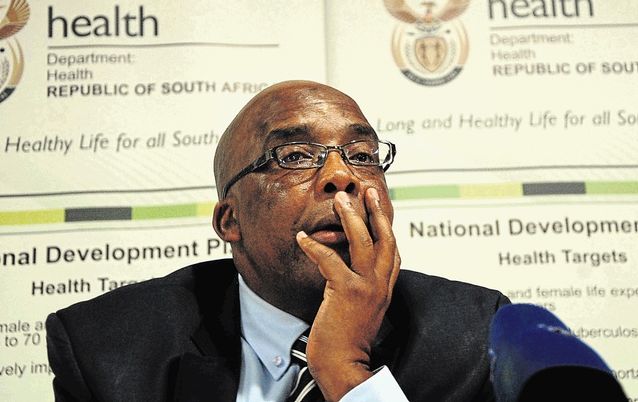 The cabinet has rejected the fiercely contested National Health Insurance (NHI) bill, sending it back to the health department for further work, it emerged on Thursday.

Its main aim is to establish an NHI fund that will purchase health services on behalf of patients from public- and private-sector providers, which will be free at the point of care. A key aspect of the bill is the future role it envisages for medical schemes, which currently provide cover to about 8.9-million people.

The bill has been mired in controversy in recent weeks, after a leaked Treasury letter laid bare conflict between its officials and presidential adviser Olive Shisana after she reversed aspects of the bill previously agreed to by the ministers of health and finance.

The Treasury raised a host of concerns, ranging from the sharply diminished role of medical schemes laid out in the revised version of the bill to a lack of consultation about far-reaching proposed changes to the role of provincial health departments.

Laudable as the aim of nationalised public health is, the damage it could cause if it fails calls for caution.
Opinion
3 years ago

The department of health should engage more with the private health sector.
News
3 years ago