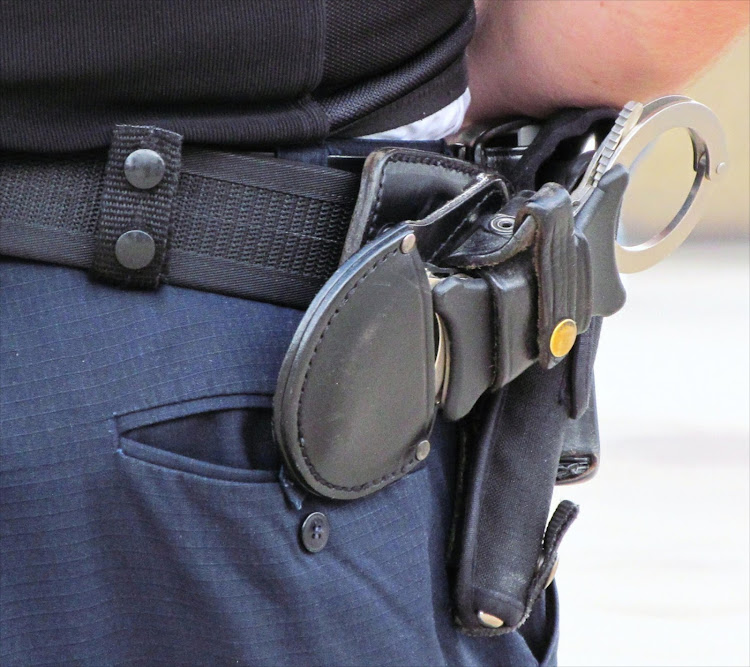 A police officer shot a man who disturbed him with his lover in a cane field.
Image: eNCA

An off-duty policeman shot and killed a knobkerrie-wielding man who attacked him and a companion in a sugarcane field near Verulam, north of Durban.

Police spokesperson Thulani Zwane said the officer had been sitting in his car with a companion when they were approached by two men on Tuesday night.

“The men started breaking the windows and one man, armed with a knobkerrie, opened the door and assaulted him,” he said.

“He opened fire, fatally wounding the one man. The other suspect managed to flee the scene. An inquest and attempted carjacking [case] were opened at Verulam police station for investigation,” he said.

Reaction Unit SA’s Prem Balram said that medics rushed to the scene and found a wounded man in the cane field.

“Medics assessed the suspect and found that he had been shot in the chest and died at the scene. He was still clenching a pocket knife in his right hand. The motive for the attack is believed to be robbery,” he said.