Motsepes saddened by crime at concert 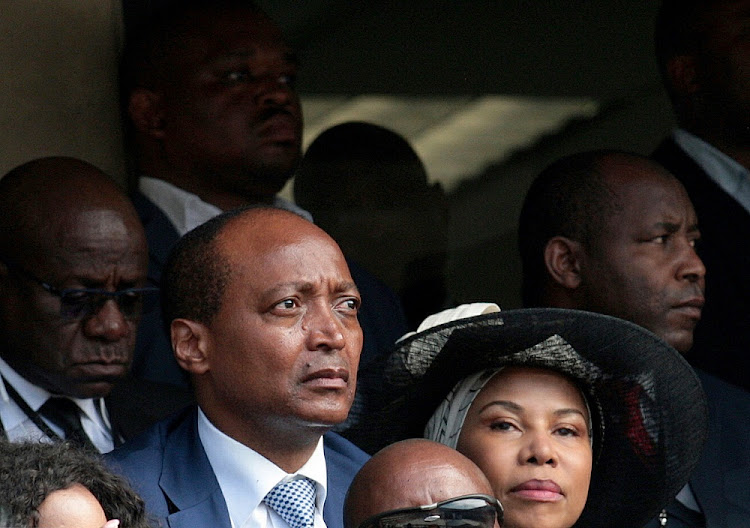 Billionaire Patrice Motsepe's foundation last night expressed sadness after some of those who had attended a bash he had organised to celebrate Nelson Mandela's 100 years fell prey to criminals.

It said, for future events, the country must learn from such an experience by beefing up security outside the stadium.

Stadium Management South Africa denied it was responsible for security during the Global Citizen Festival following reports of rampant attacks on revellers after the event.

However, he said his organisation would accept liability as venue owner and cooperate with any investigations.

He said statements on social media about police not assisting people were not a true reflection of what happened. Naidoo called on people to open cases.

Global Citizen said it was concerned and called on police to act swiftly on the matter.

"The safety of our guests is always of paramount importance to us and we understand and empathise with their hurt and anger," it stated.

Police minister Bheki Cele told eNCA the concert was "well policed" and he received a two-hour briefing in the morning before it began.

He said there were about 65 to 70000 people there. If anybody says something happened after that, there is one thing that informs police about that, is that we have a case number."