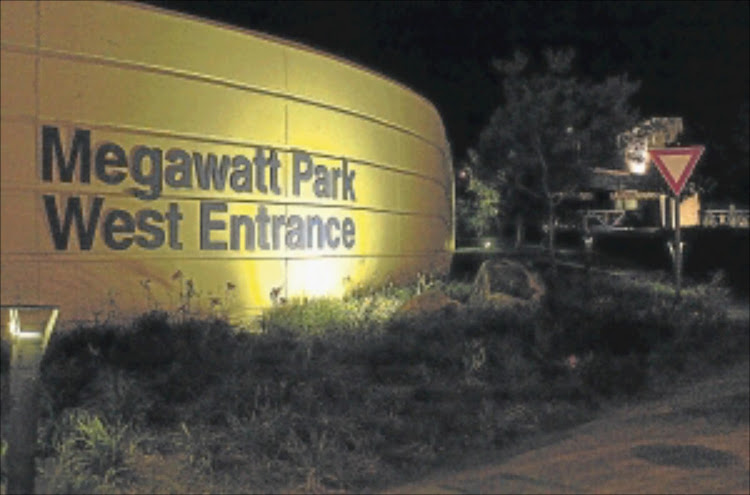 Businesses want surety from Eskom that they will not be affected by loadshedding.
Image: FILE

The Durban chamber of commerce and industry hopes Eskom will provide clarity on its power-cut plans before the start of the festive season.

"With the festive period just around the corner‚ there is a significant risk to the tourism and hospitality sectors and we hope that Eskom can resolve the issues or provide greater certainty prior to the commencement of the holidays so that businesses can plan accordingly‚" the chamber's president Musa Makhunga told SowetanLIVE.

Stage 2 rotational loadshedding is still in operation throughout the country on Sunday due to capacity constraints‚ Eskom has confirmed.
News
3 years ago

Makhunga was commenting on the stage two rotational power cuts that Eskom has rolled out.

Eskom began stage one power cuts early on Saturday and later upgraded that to stage two because generating units had not returned to service as planned and the additional loss of a generating unit.

Durban is a tourist destination and home to some of the country’s largest manufacturers.

Makhunga said the city and SA could not afford power cuts because these would have a severe economic impact and would affect revenue generation across industries and value chains because of loss of productivity.

"Additionally‚ it can have long-term implications‚ especially at a time when SA is trying to drive and promote investment," he said.

The chamber has not yet received any reports of disruptions from its members since the start of power cuts but urged businesses to have a backup plan.

"The Durban chamber encourages its members and the business community to ensure that contingency plans are in place and they are well equipped to ensure production continues as normal‚ especially for plants which run 24-hour production cycles and construction sites that run high-powered equipment‚" said Makhunga.