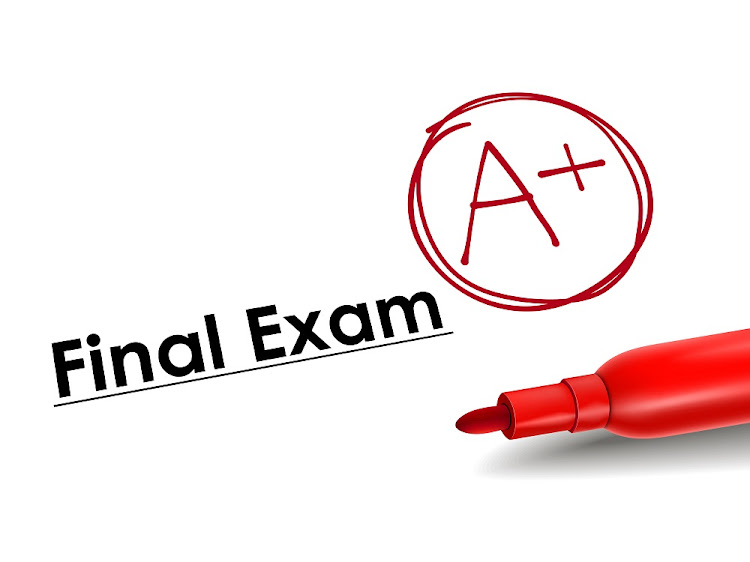 Pupils implicated in Matric exam cheating in 2014 are still in the lurch.
Image: 123RF/ kchung

Life seems hopeless for Mthobisi Ntethe‚ who is idle at home after losing his job as a car washer that paid R70 a day.

The 22-year-old‚ from Ndwedwe‚ north of Durban‚ was implicated‚ with classmates‚ in the matric cheating scandal that rocked the Class of 2014 at Mashiyamahle Secondary School.

They all denied cheating and‚ backed by their principal‚ Zachias Ntanzi‚ who was adamant that his school was not guilty of cheating‚ went to court to fight the allegations.

Frustrated with nothing to do‚ Ntethe resorted to washing cars in Verulam in 2017‚ where he earned R70 day while awaiting his fate. But he has since lost that job and is now at home.

The basic education department requested‚ in a statement a few days ago‚ that the Class of 2014 at Mashiyamahle collect their matric certificates from Ilembe district offices in KwaDukuza on the KwaZulu-Natal North Coast.

It said that candidates from Mashiyamahle who still wanted to improve their results could register to write before January 31 2019.

An Ekurhuleni school principal embroiled in alleged exam cheating has been removed as the chief invigilator and also faces suspension.
News
3 years ago

Ntethe‚ however‚ would have none of it. “I have not checked those results because it’s not the results I have been waiting for over the past four years. I heard that they have sent a combination of results‚ including supplementary results‚ but we did not go to court for supplementary results. We want our original results for November 2014‚” he said.

Ntethe said that he would prefer to get his results from the lawyer who represented the school in the fight against the cheating allegations.

Ntanzi could not be reached for comment on the latest developments surrounding the release of the 2014 results. He was suspended in August on allegations of inciting pupils and the community against the department.

He told TimesLIVE in February 2017: “The lives of these pupils are at a standstill. They cannot do anything. It’s a shame. They are stranded and frustrated. There is no tangible evidence that my school was involved in copying.”

Provincial education spokesman Kwazi Mthethwa confirmed that Ntanzi had been placed on compulsory transfer while the department continued an investigation into allegations against him.

The provincial education department has accused pupils of being hostile and of refusing to cooperate with officials during the investigation of the copying scandal.

About 3‚000 pupils across South Africa were implicated in the group-copying scandal that rocked the Class of 2014.