‘Citizens are under attack’ - Gauteng premier after Global Citizen Festival 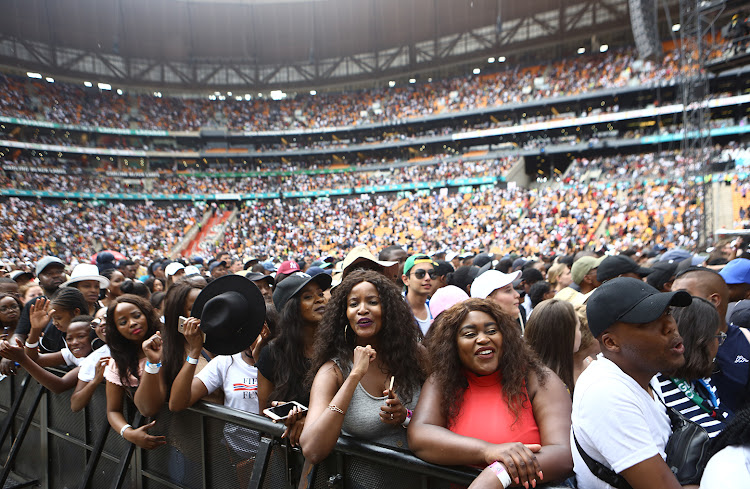 Gauteng premier David Makhura wants the police and the Johannesburg metro police  to investigate what happened after the Global Citizen Festival in Johannesburg on Sunday and to deliver a report.

Makhura said he was “disturbed by criminality” after the festival at FNB Stadium in Soweto.

“Criminals have become too emboldened. Citizens are really under attack. We need a popular front to combat crime in our beautiful province,” said Makhura.

“Undeniably, police visibility post the festival is one of the key areas of concern as expressed by a number of people.”

Police insist they were present at Global Citizen Festival, despite witnesses calling foul

Police officials have strongly denied that their officials left the Global Citizen Festival concert after the last performance.
News
3 years ago

Makhura said public and recreational places should “never be a golden den for criminals”.

Festival-goers recalled the terrifying experiences that had them fearing for their safety after the concert. Some told of being involved in violent confrontations in and around the Nasrec Sasol garage as they waited for taxis.

Many detailed their stories on Twitter, with some explaining how they were mugged at gunpoint outside the stadium, with no police in sight.