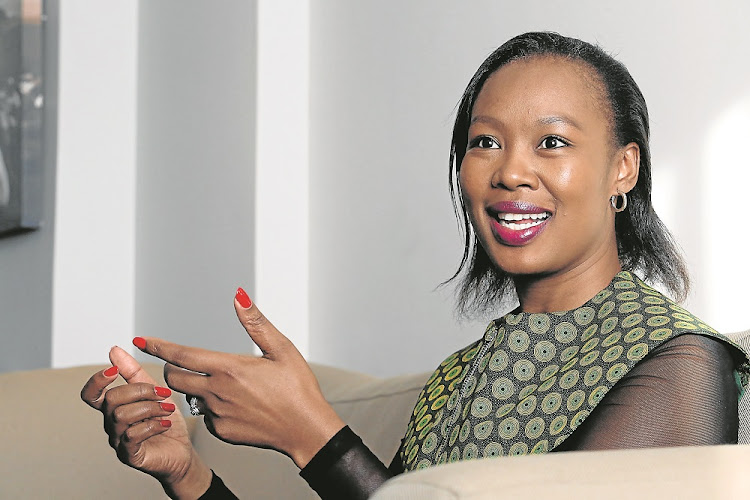 Communications Minister Stella Ndabeni-Abrahams has reportedly “gone to war” with the board of the SABC over looming retrenchments at the broadcaster.

The minister sent a scathing letter to the board after meeting staff on Thursday‚ saying she had been forced to “desist from all engagements” with it due to an impasse over retrenchments.

Nearly 1‚000 permanent staff and 1‚200 freelancers face retrenchment as the broadcaster grapples with a cash crisis which‚ if not resolved‚ will see staff not being paid their salaries in the first quarter of 2019. Ndabeni-Abrahams is at odds with the board for going ahead with planned retrenchments before allowing her time to negotiate a bailout with finance minister Tito Mobweni.

A board source who attended a meeting with the minister on Thursday told City Press that Ndabeni-Abrahams had been “threatening and very aggressive‚ as was her deputy. It felt clear she was preparing for a constructive dismissal of the board.”

The letter‚ written the following day‚ informed the board that the impasse between it and the minister over retrenchments would be reported to President Cyril Ramaphosa and parliament.

DA MP Phumzile Van Damme‚ confirming the party was in possession of the letter‚ said in a statement on Sunday that while Ndabeni-Abrahams had an oversight role over the SABC‚ she did not have the authority to give instructions to the board.

SABC denies that it snubbed Safa

No-show at event will raise tensions.
Sport
3 years ago

“The fact that she has decided to ‘desist from all engagements with the SABC board’ because it refused to take her instruction to halt retrenchments is puerile and in violation of the SABC’s independence‚” said Van Damme.

She said the board had done well to enforce its independence and stand up to political interference by former communications ministers. However‚ it had “not covered itself in glory” regarding its proposed plan to retrench staff.

The broadcaster has until January 2019 to present the results of an independent skills and salary audit‚ as well as a clear strategic plan to parliament or face the risk of being axed.

Van Damme suggested there could be politics at play in the standoff between the board and minister. “The SABC board has been adamant about enforcing its independence and this is not a situation Luthuli House would be happy with going into an election.

“It has in the past had the SABC under its control and made sure that the public broadcaster was its mouthpiece and portrayed the ANC in a positive light to the electorate. The dissolving of the current board would allow for parliament to appoint an interim board which could quite likely be filled with ANC-friendly individuals who would be at Luthuli House’s beck and call.”

City Press said that insiders believed action being taken by the minister was part of a strategy‚ ahead of the general election‚ to collapse the board and appoint a new one.