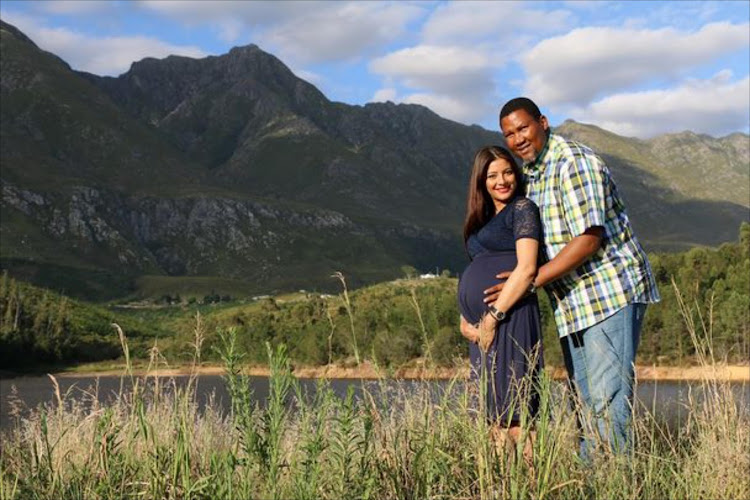 Mandla Mandela and his wife Rabia welcomed twins and are said to be delighted with the new addition.
Image: BENNY GOOL / ORYX MEDIA

The Mandelas have welcomed new additions to their family after Mandla Mandela’s wife‚ Nosekeni Rabia Mandela‚ gave birth to twins.

The family said in a statement that they were delighted by their “new bundles of joy”.

“Mandela [their first born] is now a big brother‚ and Mvezo Komkhulu is about to hear the pitter-patter of little feet again. Our family is growing by 20 more fingers and 20 more toes.”

The twins were born in Cape Town and their mother is believed to be doing well.

Nkosi Zwelivelile on Instagram: “When all you need is Rabobi to come...

Mandla Mandela and wife Rabia were at the 2018 Olympic Winter Games inPyeongChang with their son Ikraam. " Little Man cannot believe his eyes. Seeing ...
Pic of The Day
4 years ago

The couple's first child was born last year and was named Mandela‚ after Nelson Mandela.

“It’s been an amazing year. We are truly blessed‚” he said at the time.

In 2011‚ one of Mandla’s wives‚ French beauty Nobubele (née Anais Grimaud)‚ gave birth to Zanethemba Qheya‚ but the father turned out to be one of Mandla’s brothers‚ Mbuso.

This was revealed by Mandla during an emotionally charged media briefing at Mvezo in 2012.

Nobubele Anais went back to her home on Reunion Island.

Mandla’s marriage to Nosekeni Rabia is his fourth. He remains legally married to his first wife‚ Tando Mabunu-Mandela‚ but they are estranged and are locked in court battles over their divorce.

Early in the week Mandla hinted to the Sunday Times that his wife was due to give birth.

“My wife is expecting‚ we are excited and I can’t have interviews right now‚” he said on Tuesday.