From street vendor to fruit exporter 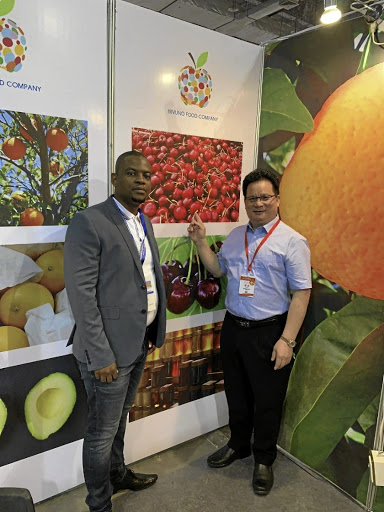 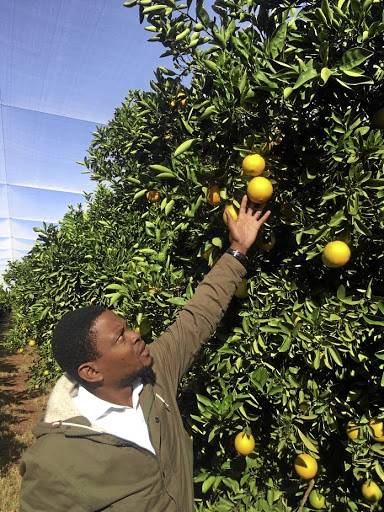 Fourteen years ago, Mthokozisi Mkhwanazi dropped out of college because of financial difficulties to become a street vendor.

Now the 36-year-old Mkhwanazi from KwaMashu in KwaZulu-Natal has successfully launched a company exporting fruit to several provinces in China.

"I had the fire in my blood to grow my business and become successful," he said.

Mkhwanazi, who went to private boarding schools in his high school, lost his mother when he was only eight years old.

His mother had left him enough money for his private school education.

But his inheritance ran out by the time he was studying marketing at Varsity College in Johannesburg in 2004 and he had to drop out in his first year of study.

"At the time I didn't know much of my father," he said.

The father of two said after he dropped out of college he found a job at Old Mutual.

"It wasn't for me so I left and went back home to KZN and started selling fruits in the north of Durban."

He sold oranges and grapes.

Entrepreneur Selebogo Molefe is well known in business circles as the go-to guy when businesses want service providers on the continent and in ...
Business
1 year ago

WATCH | Why designing jeans is a perfect fit for Tshepo Mohlala

From the dusty streets of Tsakane to the fast paced roads of Johannesburg, Tshepo 'the Jean Maker' Mohlala is fast becoming the name on everyone’s ...
SebenzaLIVE
1 year ago

Mkhwanazi said he had an old van that he used three times a week to drive and buy quality fruit in the early hours of the morning.

"I was making money but my van broke down and it crippled my business. I could not recover financially," he said.

In 2013 Mkhwanazi lost his small informal business because he had no more access to the fruit he was known for selling. "I needed to find a way to get up and start again. I began associating myself with businessmen because I wanted to learn as much as possible," he said.

He found a mentor in the late Don Mkhwanazi (no relation), a heavyweight businessman who was better known as an ally of former president Jacob Zuma.

"I started to sell [fruits] again near a clinic in KwaMashu because I did not have transport to sell in different areas like before," Mkhwanazi said.

He eventually met someone who had invested in the import and export business and he wanted to learn more.

Mkhwanazi said he got an opportunity to attend classes on importing and exporting provided by Trade and Investment KwaZulu-Natal, and the idea for his business was born.

He registered his business Isivuno Food Company but it took him three years to finally be able to successfully deliver to a client.

"My biggest stumbling block was finances. I am lucky that I met my client last year and he agreed to pay me upfront because he believed in me," he said.

Mkhwanazi said he had failed to fully take on clients before because banks would not finance him.

"The economy is set up in a way that does not empower black people to own their own businesses," he said.

Mkhwanazi said he is now hoping to continue conquering the Chinese market before tackling other markets and creating employment for people in his community.

"I also want to go back to school now that I can finally afford it again," he said.