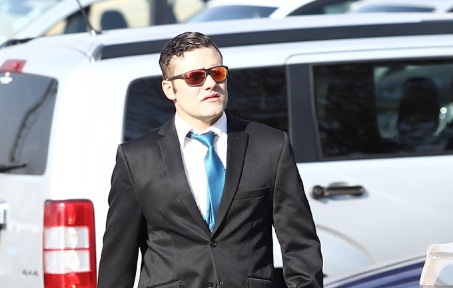 Collan Rex, who was an assistant water polo coach at Parktown Boys' High School, has been sentenced to 23 years in prison.
Image: File photo

Rex, 23, was in September found guilty on 144 counts of sexual assault and 14 of assault.

A number of boys from the prominent Johannesburg school, aged between 13 and 16 at the time, testified how Rex, who was also a boarding master at the school, had choked them in 2016. Others testified that he had touched their genitals.

In his defence‚ Rex said he had meant no harm by choking the boys and said "it was merely horseplay".

Passing down sentence on Thursday, Acting Judge Peet Johnson described Rex as a serial sex offender and a bully. Johnson said Rex’s actions had a devastating effect on the victims.

Johnson said Rex was like a runaway train. He said if Rex had not been caught, he wondered how many boys he could have sexually assaulted.