SA's best legal minds to debate spanking in the home 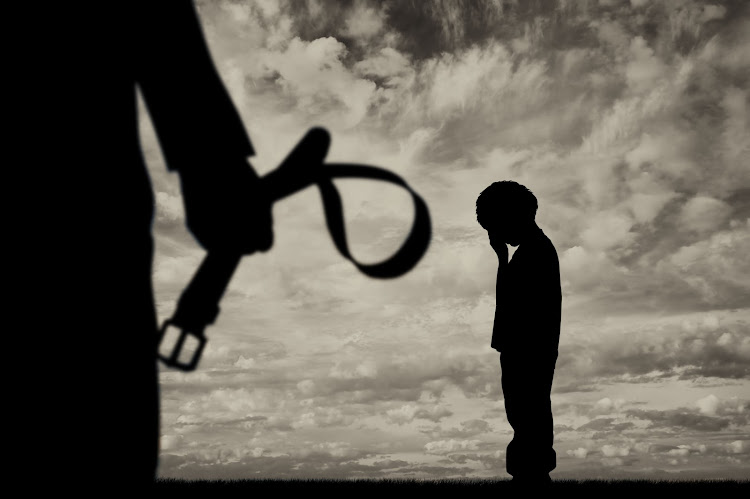 Silhouette father with a belt in his hand and a crying boy
Image: 123RF/ prazis

The Constitutional Court will on Thursday consider the constitutionality of corporal punishment in the home.

SA's top court prohibited corporal punishment in detention settings in 1995 and in schools in 2000; this case deals with a possible prohibition in the home.

At present‚ the common law defence of "reasonable chastisement" practically allows parents to hit their children with the justification of corporal punishment being a form of discipline.

"The central question before the Constitutional Court is whether this practice should continue to be allowed or whether it needs to be prohibited since it violates children's rights‚" according to a statement issued by Sonke Gender Justice on Wednesday.

The case is an appeal to a judgment made by the South Gauteng High Court‚ which struck down the defence of reasonable chastisement in October 2017.

The court found that a defence that allowed parents to physically discipline their children violated children's rights and that the protection of children from all forms of violence was critical in the context of alarmingly high levels of violence against children.

The judgment reinforced submissions by the Children's Institute‚ The Peace Centre‚ and Sonke Gender Justice — all represented by the Centre for Child Law — which had underlined the high levels of violence against children in the country.

Professor Shanaaz Mathews‚ director of the Children’s Institute at the University of Cape Town‚ said: "Corporal punishment is one of the key drivers of the high levels of violence against children in SA. Recent findings from the Birth to Twenty Plus study — which followed more than 2000 children in Soweto from birth to 22 years old — shows that 50% of younger children have experienced violence in the home most often through physical punishment by parents. In adolescence‚ the proportion of children who have experienced violence in the home increases to 83%."

The non-governmental groups expect the Constitutional Court to take several months to deliver its judgment on corporal punishment in the home‚ but are asking parents and caregivers to change their behaviour before then. - TimesLive