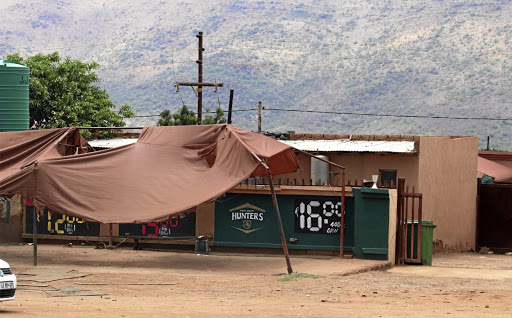 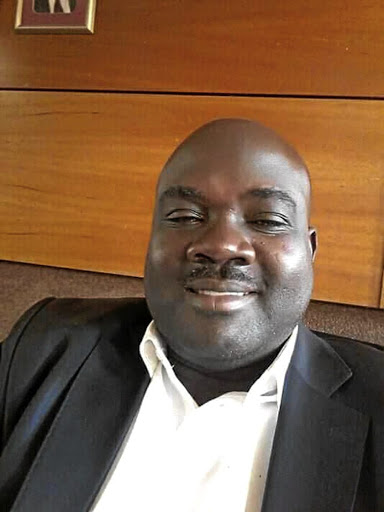 A family of a Limpopo councillor who was gunned down outside his restaurant believe his murder may be linked to ANC internal fights.

Thabang Maupa, 42, ward councillor at Tubatse-Fetakgomo municipality in Burgersfort, and branch secretary of the ANC, was killed moments after attending an extended branch executive committee meeting in Riba-Cross village on Monday night.

"Comrade Thabang was very vocal on the VBS Mutual Bank saga in which the municipality had invested over R200m of public funds.

"He was also elected as a branch delegate to the provincial list conference to be held this Sunday," he said.

Maphote said there were rumours that people who demand accountability on the VBS matter would be dealt with. He said some people didn't want Maupa to be a delegate because he was not going to vote for their preferred candidates on Sunday.

But ANC Sekhukhune regional secretary Jerry Maseko said it was early to link Maupa's death with the party's internal politics.

"We appeal to those making these allegations to report them to the police. Everyone is very vocal against the VBS saga," Maseko said. He added that the ANC would wait for the police investigation before making any conclusion.

ANC lost 'a soldier' after ward councillor gunned down in Limpopo

The deceased's brother Ipe said the family was shocked and deeply hurt by his killing.

"He was a family man who worked very hard. He built several cottages around the area to accommodate local mineworkers. He also had a car wash and restaurant," Ipe said.

Isaac Maphote, who was with Maupa before his death, said they had just finished briefing community members at Mokgolo Secondary School.

"We were briefing the communities about job opportunities to emerge from the water reticulation project to start soon. After the meeting he drove to his restaurant.

"He was reversing when two men approached the vehicle and started shooting before fleeing on foot," he said.

Police spokesperson Brigadier Motlafela Mojapelo said Maupa had arrived to assist his wife to close the restaurant when an unknown suspect suddenly started firing at their vehicle.

"His wife also sustained injuries after she was hit by a stray bullet," Mojapelo said.

"The police are offering a reward of R50000 for any information that can lead to the arrest of the suspect(s)."