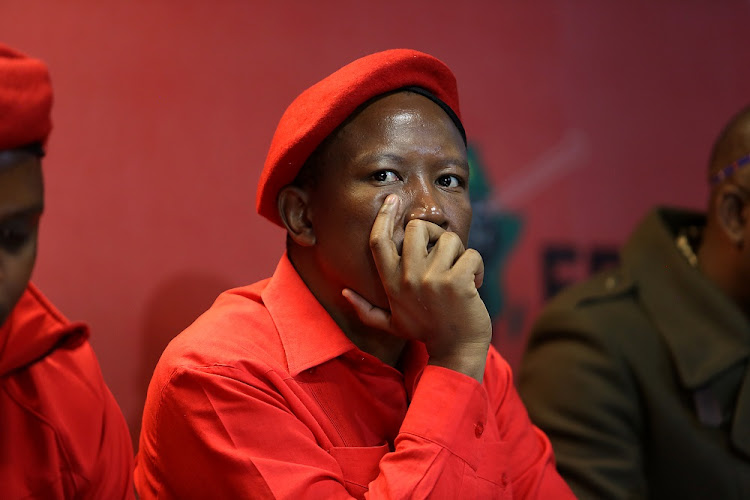 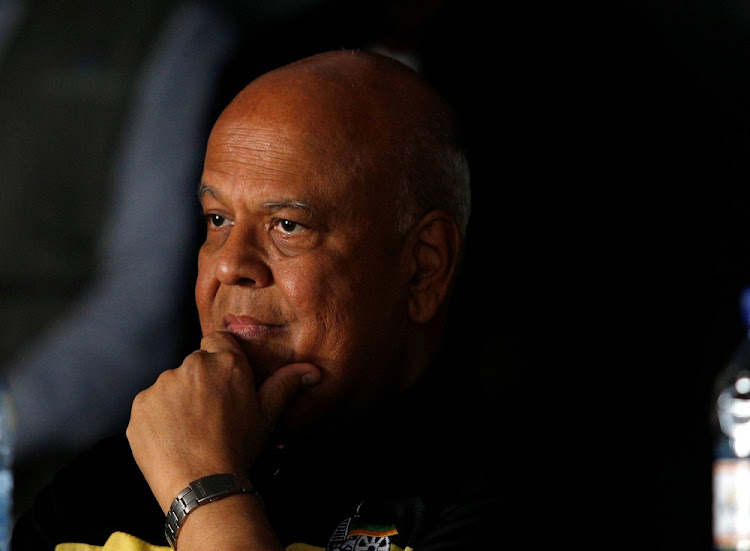 Just hours after Gordhan laid charges of crimen injuria, incitement to violence and criminal defamation against the EFF leader and his deputy Floyd Shivambu, Malema announced that he'll be heading to a police station today to do the same against the minister.

The lawfare is the latest round in a long-running battle between Malema and Gordhan. It reached a climax last week when Malema launched a scathing attack on Gordhan, accusing him of being "corrupt" and "a dog of white monopoly capital".

"Those statements were hurtful, intended to incite hatred and constituted hate speech," Malatji said. He said the minister will demand that Malema pay R150000 for his statements. That amount, if granted, would be donated to charitable causes.

In a statement, Gordhan said: "I have not responded until now to the absolute nonsensical and unsubstantiated attacks, but extending these attacks to my family and threatening harmony among the people of South Africa was a step too far. Enough is enough."

The EFF responded to Gordhan's move by announcing its intention to "open a criminal charge against Gordhan" at the same police station.

As Gordhan prepared to give testimony before the state capture commission last week, the EFF began a campaign largely focusing on the minister's daughter, Anisha, and her alleged involvement in businesses that were awarded contracts by the National Treasury.

Gordhan and his family dispute the EFF's claims. President Cyril Ramaphosa on Sunday gave his public support to Gordhan.

Investec has confirmed that the daughter of public enterprises minister Pravin Gordhan did not receive any irregular payments.
News
2 years ago

Pravin Gordhan has hit back at the EFF over its allegations that his daughter‚ Anisha‚ benefited from state contracts.
News
2 years ago