Steyn statue at University of Free State will soon be history 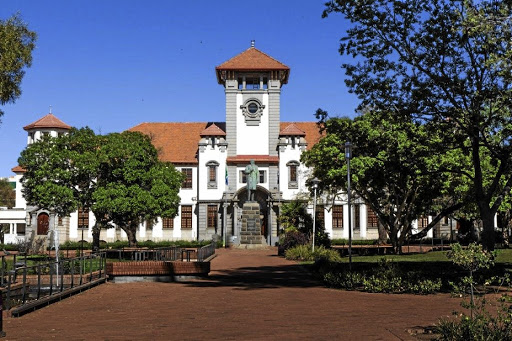 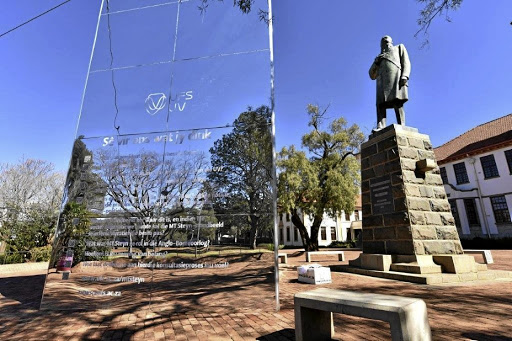 The towering statue of the former colonial president of the Orange Free State, Marthinus Theunis Steyn, will finally fall from the main campus of the University of Free State.

A special task team appointed by the university to review the position of the statue has recommended that it be relocated.

Students had been calling for the colonial symbol to be removed to reflect the university's transformation trajectory.

Steyn was the sixth and last president of the Orange Free State from 1896 to 1902.

The relocation of his statue was approved by the University of Free State (UFS) council on Friday at an event held in Clarens, eastern Free State.

UFS vice-chancellor professor Francis Petersen said they had to think about what would be in the best interest of the university.

"Relocating the statue will best serve the institution's vision for the future.

"It will craft a new citizenship for the university for everyone to feel welcomed," Petersen said.

He said they were considering relocating the statue to the War Museum in Bloemfontein, but they were still in consultation with the Steyn family.

We were treated like 'raw criminals' - arrested UFS student

Police and the private security guards treated University of Free State students like criminals after forcing their way into a residence and ...
News
6 years ago

Petersen said to keep the statue in front of the main building that houses the university's executive management did not align with the core principles of inclusivity and diversity.

"A large proportion of our student body feels unwelcome as this part of the building represents a period in history that they do not feel part of," Petersen said.

The statue has generated controversy in the past, with students vandalising it and calling for its removal.

Petersen said the relocation of the statue should not be seen as an attack on a specific race or culture.

"The statue obviously celebrates the individual in the context of time, and we live in a society where things evolve continuously, and a statue five generations from now might not be seen as fitting into that evolving environment," Petersen said.

Ohann Fourie, AfriForum Youth national coordinator for the campus structure, said Afrikaner heritage was under threat at the university.