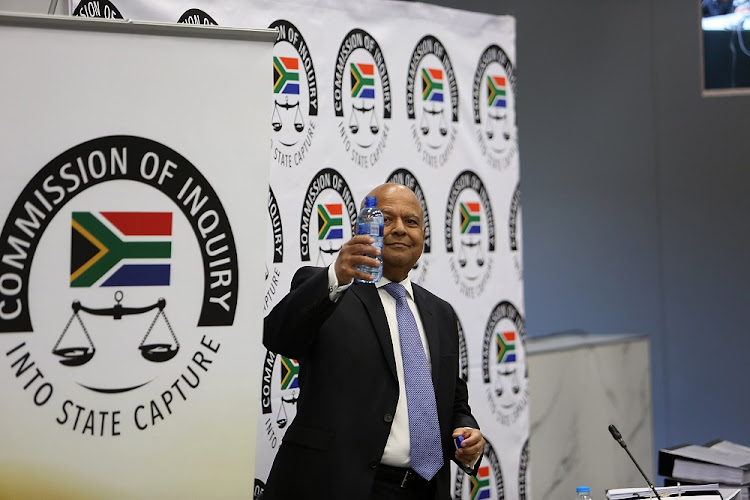 He laid the criminal charges at the Brooklyn Police Station in Pretoria following the statements made by Malema last week outside the state capture commission in Johannesburg.

In that address‚ Malema accused Gordhan of being corrupt‚ a dog of white monopoly capital and claimed Gordhan hated black people.

He said the minister will demand that Malema pay R150 000 for his statements. That amount‚ if granted‚ would be donated to charitable causes.

Addressing reporters outside court‚ Gordhan said ultimately society must know who was working for them and who was cheating them.

“We are in the process of cleaning society‚ both in the private sector and the public sector‚ of any kind of corrupt activity. Corruption does not hurt rich people‚ it hurts the poor‚” Gordhan said.