Rohde's daughters fearing for their own future - report 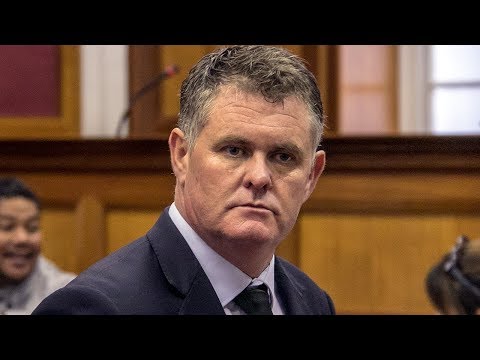 Convicted wife killer Jason Rohde’s daughters are reportedly fearing for their own futures with their mother murdered and father incarcerated for her killing.
Image: FILE

Convicted wife killer Jason Rohde's daughters are fearing for their own futures‚ according to a report drafted by a social worker.

Rapport newspaper reported on Sunday that his daughters‚  20-year-old university student Kathryn‚ and twins Josie and Alexandra‚ who wrote matric this year‚ were anxious about what would happen to them when their father goes to jail.

The daughters are expected to testify in his defence during sentencing proceedings for the murder of their mother‚ Susan Rohde.

Social worker Rian Perry interviewed family members and drafted a report that was handed in to the High Court in Cape Town this past week.

Both her mother's death and her father's involvement has left Kathryn deeply traumatised.

It has also caused a rift in the family.

He said they had once been a happy family‚ but it felt as if that had been lost.

Rohde‚ the former Lew Geffen/Sotheby's International Realty CEO‚ has been in prison since his conviction on November 8.

He was also convicted for attempting to defeat the ends of justice by staging the murder as a suicide.

His wife's body was found in a bathroom at the Spier Hotel‚ where the couple stayed during the real estate company's annual conference in July 2017.

Judge Gayaat Salie-Hlophe found that Susan's death was consistent with manual strangulation and asphyxiation through external airway obstruction‚ such as smothering with a pillow.

She found that Rohde had tried to make it look as though his wife had hanged herself with the chord of a hair iron from a hook on the back of the bathroom door.