Cyclist stabbed in head: 'He just got on his bicycle and rode off' 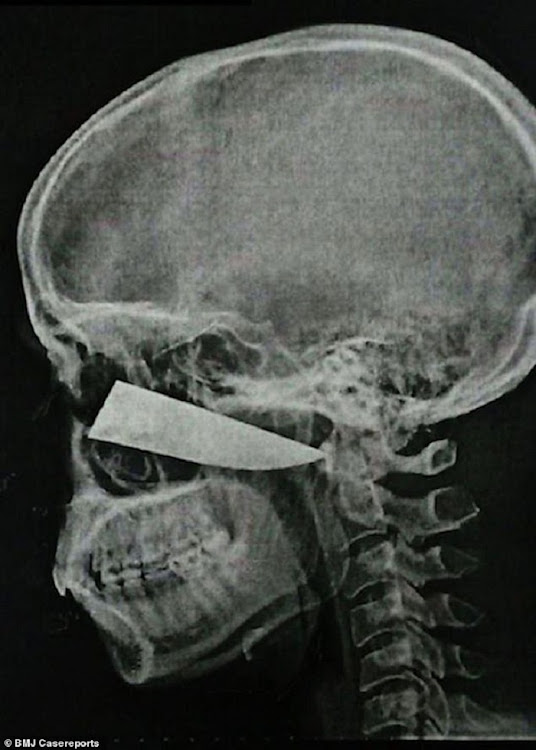 An eyewitness to a grisly attack on a cyclist has recalled how he saw Shaun Wayne ride off with a knife stuck in his head.

Shane Hendricks told Rapport newspaper he was outside the Harmony Park resort in Strand‚ Cape Town‚ when he saw what he initially thought was children playing a wrestling game.

But then he saw how a man got stabbed.

"The bloodied man just got onto his bicycle and rode in the direction of the police station‚" said Hendricks‚ who then alerted the police.

The cyclist‚ who has since been identified as Shaun Wayne and whose picture with the knife embedded in his head has gone viral‚ miraculously survived.

Five cyclists were injured when a car ploughed into them on Durban’s M4 freeway and fled the scene early on Sunday.
News
3 years ago

He was treated by medical doctor and former Springbok Brendan Venter‚ who told of how "everyone was gobsmacked" when they saw Wayne's injury.

Wayne's mom‚ Sandra‚ told Rapport it had been a very traumatising experience.

"I can't sleep at night. All I see is that knife sticking out of his head."

The knife did not penetrate his brain. Wayne is also recovering from a stab wound to the hip.