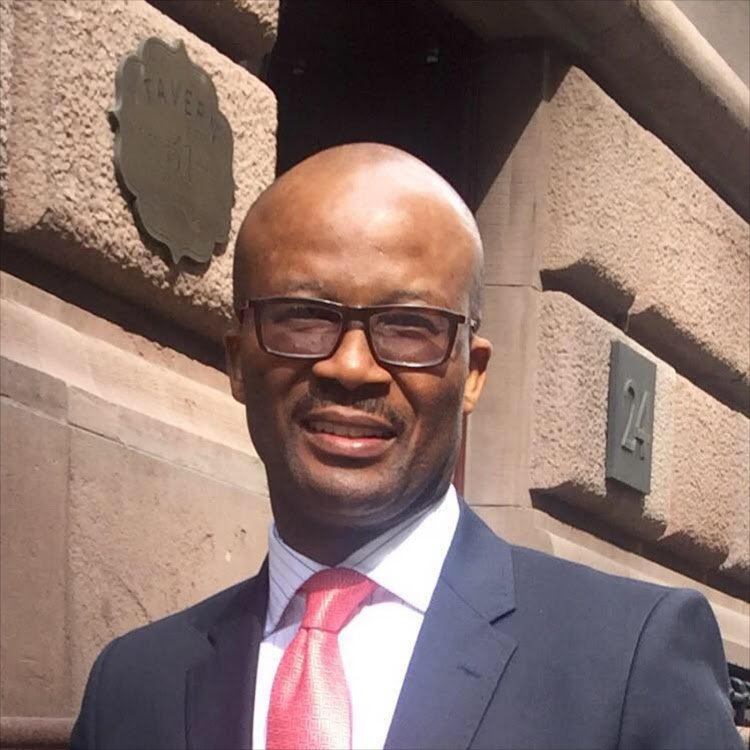 National Treasury director-general Dondo Mogajane spoke of his pain and anger prior to the removal of finance minister Nhlanhla Nene in December 2015.
Image: Facebook

National Treasury director-general Dondo Mogajane has described the "pain" he felt in the days leading up to the removal of finance minister Nhlanhla Nene in December 2015.

Mogajane‚ who was testifying at the Zondo commission of inquiry into state capture on Friday‚ told of the events which led up to Nene being replaced by Des van Rooyen on Thursday‚ December 9.

"For me‚ it was a very painful period‚ having been at the Treasury for years. I had two options on the Thursday. I had switched myself off from what was happening just because of sadness for what we were doing to ourselves.

"My pain started that Monday and by Thursday I had completely switched off. I did not even listen to nor even watch the swearing-in ceremony. I was too angry to watch TV that Thursday‚" he told the commission.

At the time Mogajane was a deputy director-general in Treasury responsible for public finance.

He described a meeting with then-president Jacob Zuma two days before Nene was fired.

The state capture inquiry on Thursday heard how after just three minutes of having received a confidential National Treasury report, Des van Rooyen’s ...
News
2 years ago

"I was at the meeting on Monday afternoon... I was in a meeting where‚ as tradition‚ Michael Sachs‚ myself and Lungisa Fuzile and Nene... we went to brief the president on the budget because we were going to cabinet on Wednesday the 9th.

"It was a normal meeting where we were just presenting the budget to the president. The tone was so cordial. I left that meeting a very positive South African and very happy."

But it was the next day‚ at a meeting between Treasury and the department of energy to discuss the nuclear procurement deal‚ that things took a turn for the worse.

"On Tuesday I was at another meeting at the president’s residence‚ what we later refer to as the nuclear meeting. I was in that meeting and the interactions in that meeting pained me. The feelings I had the previous day were gone‚" he said.

The Tuesday meeting Mogajane referred to is the meeting Nene has previously testified about at the commission.

Nene said he was accused of insubordination because he refused to sign a letter committing to the nuclear deal.

He said Zuma and then-energy minister Tina Joemat-Pettersson had put pressure on him to sign off on the deal despite there being no information on the financial implications or the funding model.