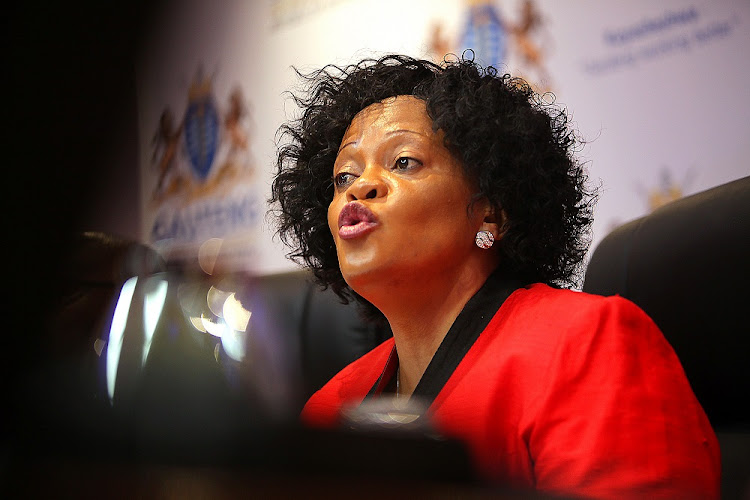 President Cyril Ramaphosa made minor changes in his cabinet shifting ministers around and promoting Stella Ndabeni-Abrahams.

Ramaphosa merged the two departments, Telecommunications and Postal Services and Communications which are now under the stewardship of Ndabeni-Abrahams.

Ndabeni-Abrahams is currently enrolled for a Master's degree in Telecommunications, Policy and Regulations with Wits. 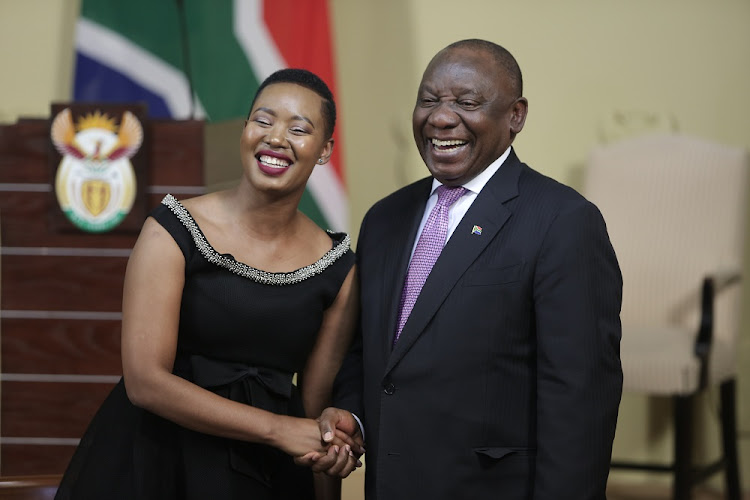 President Cyril Ramaphosa and Stella Ndabeni-Abrahams after being sworn in as the new Communications Minister at the Union Buildings in Pretoria on 22 November 2018.
Image: Alaister Russell/Sunday Times

She has been a member of parliament since 2009 where she served in several committees include defence and communications.

Ndabeni-Abrahams served as deputy minister of communications under Faith Muthambi before moving to deputise Cwele in Telecommunications. Mokonyane took over the Communications department from Muthambi in Ramaphosa's first cabinet reshuffle in early 2018.

Gigaba resigned mid-November following pressure after the release of the public protector's recommendation that he face disciplinary process for violating the constitution.