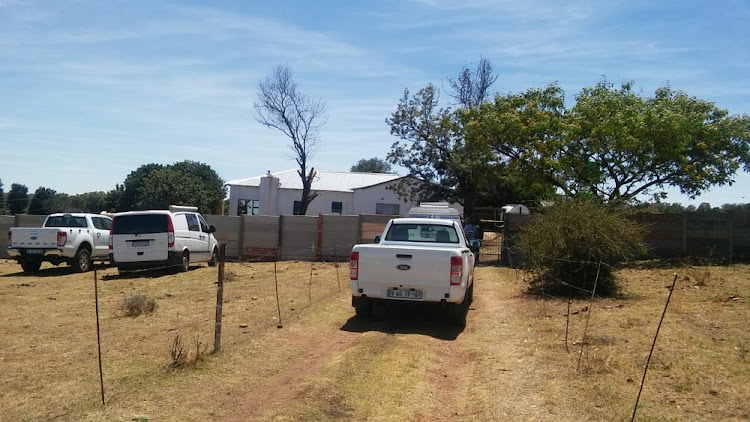 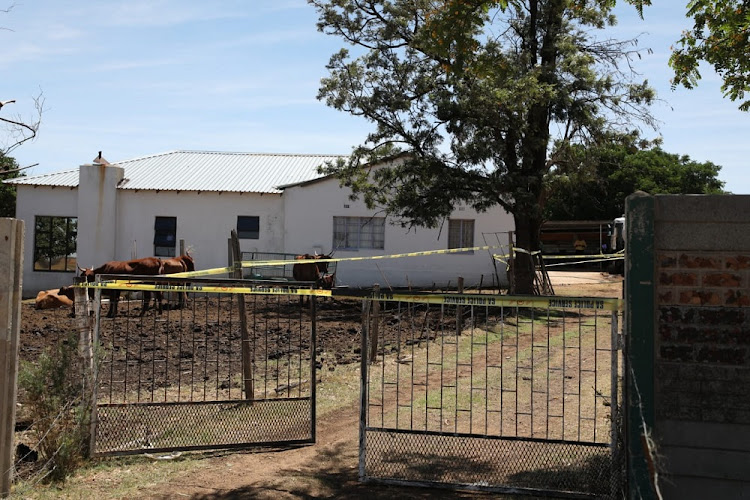 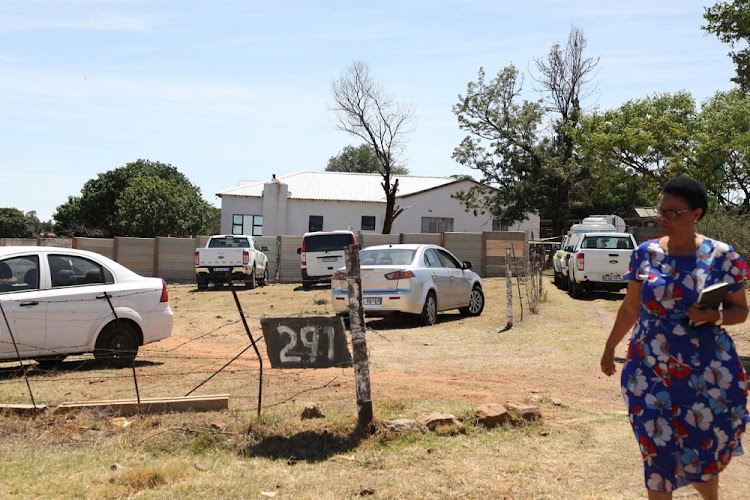 Police on Tuesday arrested three men at a house used to manufacture drugs in Hillside, Randfontein.

Police spokesperson Leiutenant Lungelo Dlamini said police officers from crime intelligence had been observing activities at the plot for some time.

They were later convinced that there there was a drug lab inside the plot.

"When we came to the place we found chemicals and we believe that they are manufacturing mandrax. These chemicals and equipment are worth millions of rand. At this stage we have arrested three suspects who were found on the premises," said Dlamini.

The plot is located on a beautiful landscape and has ducks, chickens and cattle.

The forensic team has also arrived to start work on the scene.

The Hawks have arrested a 25-year-old Cape Town man for possession of drugs worth more than R8.9m.
News
3 years ago
Next Article