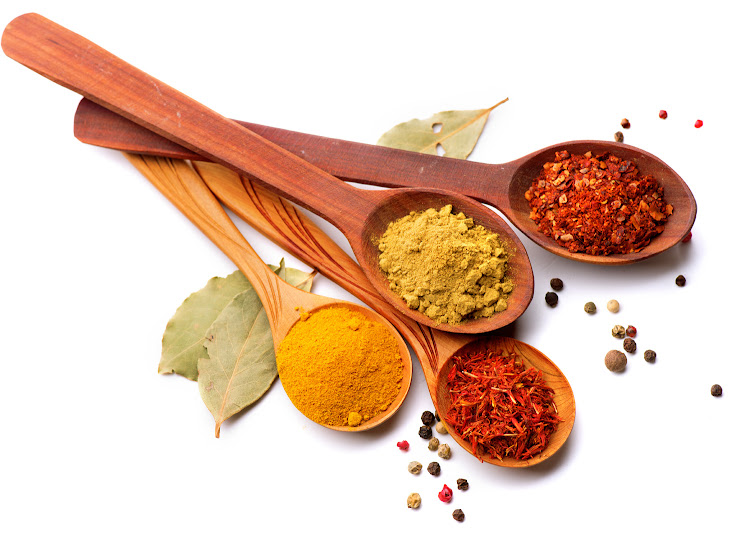 A company that manufactures spices and sauces has warned members of the public not to consume one of its products which recently fell in the hands of criminals.

Deli Spices, founded in 1980 and has its head office in Cape Town, published a half-page advertisement titled Precautionary Food Safety Alert, which appeared on the company website and today's edition of Sowetan, warning about the curing salt product, which is not safe for consumption.

In the advert, the company explained that a truck ferrying Deli Spices products was hijacked on Wednesday last week, resulting in the products being stolen either in Gauteng.

"The logistics company tracking system, has indicated that the products could have been stolen in one of three possible locations: Pretoria, East Rand or Vereeniging," the company wrote in the advertisement.

"Several of the products contain a curing salt pack. These curing packs contain the following chemicals, sodium nitrate and sodium nitrite, which are harmful if not used within specific food production process."

The statement explained that there were three different pack sizes 50g, 300g and 900g, all labelled as curing salt pack.

"If a pack is found or presented to you, please do not ingest or attempt to use the product at all," warned the Deli Spices. Members of the public who find themselves in possession of the curing salt should call 011 019 2842 to arrange for collection and safe disposal. Curing salt is a preservative agent usually applied on processed meat products to increase the life span.

Attempts to obtain comment from the company officials last night were unsuccessful.