Julius Malema‚ Thuli Madonsela hit out at Momentum for nonpayment 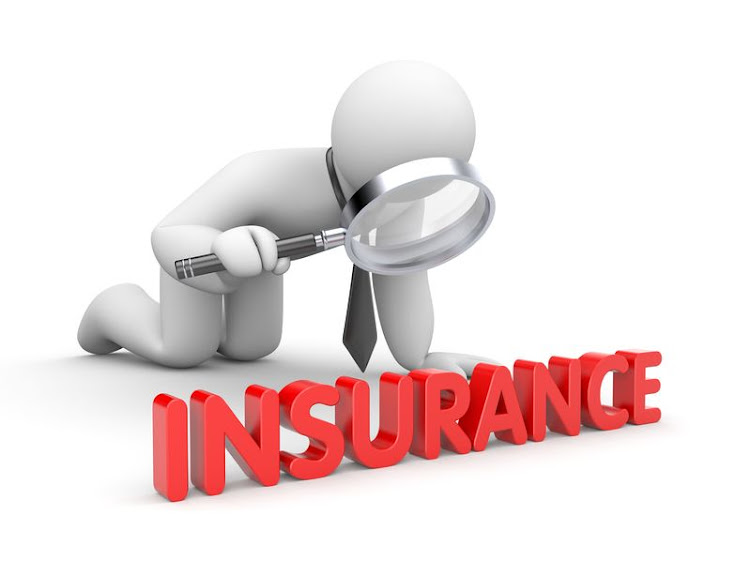 Insurance company Momentum has received a severe backlash from South Africans‚ including a warning from Economic Freedom Fighters leader Julius Malema and a tweet from former public protector Thuli Madonsela.

Its refusal to pay out on the death of a client murdered in a hijacking incident has sparked public outrage and some policy cancellations.

The insurance giant refused to pay out the life cover claim due to the client's failure to disclose a pre-existing medical condition.

"This answer is perfectly legal. The question is‚ is it just and ethical? @Momentum_za must answer this question for itself in line with its commitment to doing business with integrity #IntegrityMatters‚" her tweet read.

Life insurer Momentum came under increasing fire on Monday following its rejection of a life insurance payout.
Business
3 years ago

Client Nathan Ganas's widow was expecting to receive a R2.4m life-cover payout from Momentum after Ganas was shot dead in a hijacking outside his Durban home in March last year.

However‚ the company said that Ganas had not disclosed his high blood-sugar levels at the time of signing the contract in 2014 and his contract was therefore void.

"Our position on this matter is the following: once we have evidence that a client has not acted in good faith‚ we rectify the matter in an objective manner‚ and in the interest of fairness to all our clients‚" the company said.

Momentum said that failure to conduct proper checks [when a payout was claimed] would "indirectly encourage the practice of non-disclosure".

Hillie Meyer‚ CEO of Momentum holding company MMI‚ told Radio 702 on Monday morning that if Ganas had answered truthfully during his application‚ there would not have been a contract.

After the furious public reaction‚ Momentum said it would pay back all of the premiums Ganas had paid and would retract its demand for the return of the R50 000 it had paid Denise to cover funeral expenses.

But Denise Ganas said she would continue to fight until the full payment was made. The company is expected to release a statement on Tuesday.